By LRU Writer | On: November 15, 2019
Ebuka Izundu manages to find a girlfriend...dating life and only the future will tell if he... his brother works as a safety officer in... grew up in quite a large family as he has five 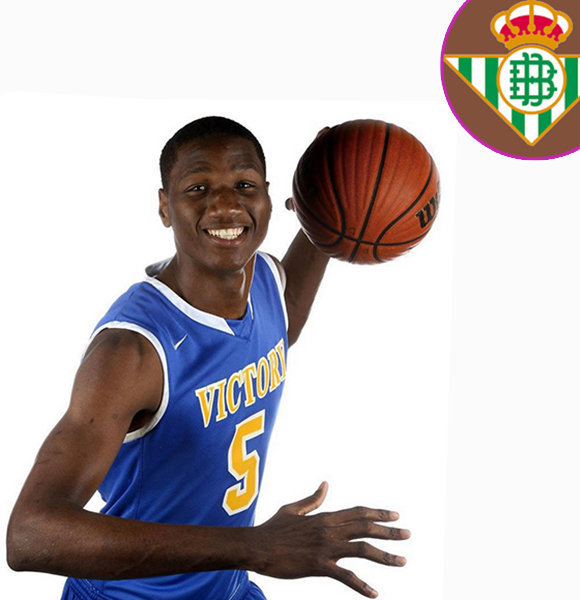 Basketballer Ebuka Izundu has given impressive performance playing for the University Of Miami's Miami Hurricanes team. Today, he has managed to secure 8.3 total rebounds and has even set a program-season second record.

With his booming performance in the field, he has set a perfect example of the importance of diversity in the country. Moreover, talented individuals flow inside the country when people from different backgrounds are given proper opportunities they would have lacked in their country of origin.

So, let's take a look at the personal life of Ebuka who is living the American dream.

Standing 6 feet & 10 inches (2.08 meters) Ebuka's birthday falls on 28th June whereas his birthday is 1996. He possesses African ethnicity as his original place of birth is Lagos, Nigeria, and is fluently speaks his native language called Igbo.

He spent the majority of his teenage years in his native country but moved to the United States in 2013. He was 17 when he migrated to Charlotte, North Carolina, his current place of residence.

Unfortunately, his father, Ifeoma Izundu, lost his life in the summer of 2018, and his absence was truly felt during Ebuka's several matches while playing for Miami Hurricanes.

However, his mother, Emma Izundu, attended his games in 2019 while visiting him in the US as she resides in Nigeria. Interestingly, the basketballer grew up in quite a large family as he has five siblings altogether. He has one brother named Okwy Izundu and four sisters ( Chioma Ojo, Vivian, Chingo, and Ifunaya Izundu). Ebuka Izundu as seen with his mother Emma Izundu and siblings in 2012 (Photo: Ebuka Izundu's Facebook)

But he isn't only one from his family based in the USA as his sister Ifunaya Lilian resides in North Carolina too. Likewise, his brother works as a safety officer in Dubai.

For wondering about Ebuza's dating status, audiences will surely leave disappointed as he isn't seeing anyone as of now. The player seems to fall under that category of icons who choose to stray away from a relationship while their career is still taking shape.

Still today, almost every media outlet and tabloids alike have failed in finding any clue or hint of his possible love interest. But with a budding career, he still has a long way to go to make his mark in the basketball arena. So, the probability remains that he's more focused on the field than maintaining a healthy personal life.

Moreover, as per his facebook account, the player has listed his relationship status as single. So, for now, it's apparent that nothing is blossoming in Ebuka's dating life, and only the future will tell if he manages to find a girlfriend.