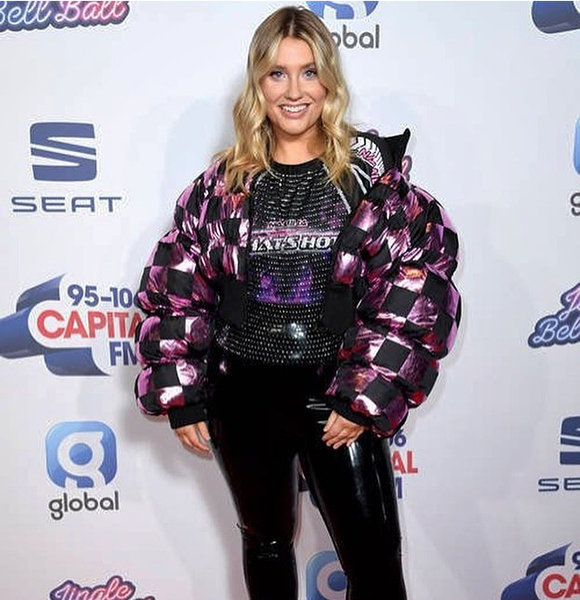 British Pop singer Ella Henderson is best known for her appearance as a contestant on the singing competition reality show The X Factor. She appeared on the singing show's ninth season in 2012 and made it as one of the finalists, finishing in the sixth place.

After her X Factor journey, she signed a record deal with Simon Cowell's record label company in December 2012.

During X-Factor, Ella reportedly had a fling with Josh Cuthbert- a member of boyband Union J. Later, Ella was in a brief relationship with British singer George Shelley from November 2012 to February 2013.

After those brief relationships, Ella started dating an engineer named Matt Harvey from her hometown Grimsby. Ella Henderson with her boyfriend Matt Harvey in 2014 (Photo: mirror.co.uk)

During an interview with Daily mirror, in 2014, Ella even stated that her relationship with Matt was one of the happiest points in her life, and she was happier than ever.

But the happiness did not last long for Ella. After dating for over a year and a half, the couple separated in September 2015.

Ella was born Gabriella Michelle Henderson on 12th January 1996 in a small village called Tetney in East Lindsey district, England. Her parents are Sean Henderson and Michelle Henderson. She grew up alongside three siblings: two brothers Fraser and Patrick, and a younger sister, Holly.

Ella's father, Sean, initially worked as a car salesman but later on went on to work as a real estate developer in Dubai.

In June 2015, Ella's father was charged with money laundering, theft, and embezzlement. After a trial in May 2016, he was found guilty of tax evasion and sentenced for an eight-month jail term.

Ella had a real passion for music from a very young age and started singing at the age of three.

After honing her skills for years, she auditioned for The X Factor in 2012. At the auditions, she sang a song titled- Missed, which was her composition.

She made it through with the auditions and competed as part of the Girls category mentored by Tulisa Contostavlos. After all other members from her category got eliminated, Ella was the last one from her category.

But, in week seven, she also got eliminated after losing the sing-off to James Arthur. After her X Factor journey, following the record deal with Simon Cowell's company, Ella released her debut album Chapter One in October 2014.

Her song Ghost from the album became # 1 in the UK and got certified as Platinum in Britain.