By LRU Writer | On: November 01, 2019
It’s all over between Erin Ludwig and Ian Ziering as they announced seperation with each other on...his post and said that their busy schedule was what caused them to...started dating back in 2009 and had already married each other by... mother of two started blogging on lifestyle and also worked in the TV series like... 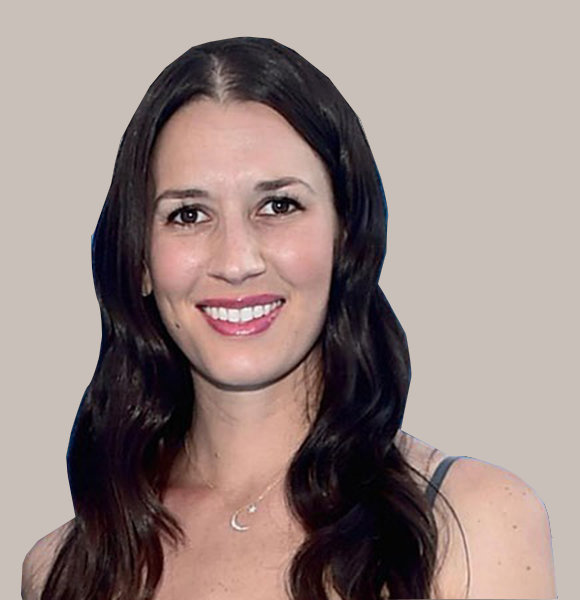 It’s all over between Erin Ludwig and Ian Ziering as they announced their separation on 1 November 2019.

Over the past few months, the nine and a half-year-old marriage was always under discussion amongst the fans. It looked as though the split was on the cards, and the same happened.

Taking about the decision, both Erin and Ian took to their Instagram and officially disclosed the news. Ian showed the highest regards to his former partner and even mentioned the reason for split as their busy schedule.

On the other hand, Erin notified the fans about their two daughters: eight-year-old Mia and Penna - age 6. She also thanked her admirers for their love and support at such an emotional time.

After multiple rumors of divorce from husband Ian, Erin finally realized it was time to give up on the marriage.

The former lovers first started dating back in 2009 and were already married by 2010. After just five months, Erin became pregnant with a baby girl, whom the couple welcomed in 2011.

Soon, the pair became parents to a second daughter in 2013.

As days passed, Erin and Ian became the perfect example of parents for their children. However, their bond was not invincible after all, and they split after nearly a decade of their marriage. As of now, both are back to their busy schedules but have promised to co-parent their children together.

Erin Ludwig - age 34 - grew up in a Christmas tree farm as a child and celebrates her birthday on 11 February every year.

Growing up, she had no idea about acting and worked as a nurse. Once Erin met Ian, everything changed in her life.

The mother of two started blogging on lifestyle as she also worked in TV series like Entertainment Tonight, Home & Family, and The Last Sharknado: It’s About Time.

Now, she is an independent single woman who talks about parenting and fashion through her blog, Millennial Mamas.

Erin Ludwig didn’t start her career as an actor. Matter of fact, she has featured in only three TV shows throughout her acting career. Before giving a shot to acting, she was a qualified nurse in a hospital.

Then, she met Ian, who is an actor by profession, in 2009, and got married to him. Now, the couple has parted ways, but the spousal support and divorce agreement is sure to bring a raise in Erin’s growing net worth.

On top of that, in May 2019, Ian announced selling the couple's house in Los Angeles, which means Erin gets a share from that as well. The lifestyle blogger and co-founder of Millennial Mamas is sure to get a decent cut off from her American actor husband’s $8 million net worth.