By LRU Writer | On: October 22, 2019
British actress and glamour model Kelly Brook...ventured throughout all the realms of the showbiz...has had a fair share of dating affairs...Since 2015, she has been dating ... did not have the most conventional childhood... height...perfect measurements of...whopping net worth of... 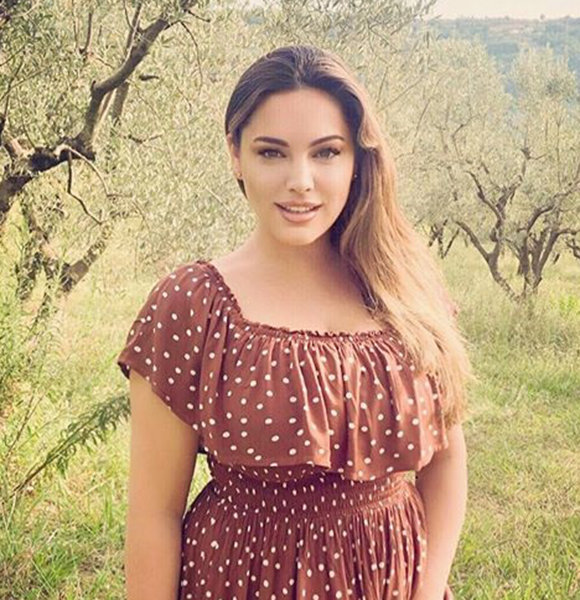 British actress and glamour model Kelly Brook made her entry into the glamour world after winning a beauty pageant at the age of sixteen.

She initially started her journey as a model. But, she gradually ventured throughout all the realms of the showbiz industry. Throughout her career, Kelly has worked as a model, actress, reality star, and television presenter.

Who is Kelly Brook's Boyfriend?

Kelly has garnered many fans all around the world with her talents and fantastic beauty. Needless to say, the curiosity regarding her dating affairs and possible partner are always high.

Well, over the years, Kelly has had a fair share of dating affairs. Further, her list of boyfriends includes pretty famous names.

At the peak of her career, Kelly was in a relationship with Hobbs And Shaw star Jason Statham from 1997 to 2004.

After ending her seven years relationship with Jason, Kelly went on to date her Survival Island co-star, Billy Zane. Although their relationship was on-and-off, they dated for four years and also got engaged. However, the two went separate ways before they could walk down the aisle.

After going through so many failed relationships, Kelly finally seems to have found a perfect match for her. Since 2015, she has been dating a French model, Jeremy Parisi. The couple seems to be going pretty strong. Moreover, Kelly has even talked about her plans to get married to Jeremy in interviews. So, if the couple pronounces each other husband and wife soon, it won't be a surprise.

Kelly was born on 23 November 1979 in Rochester, England. She grew in a family of five alongside her older half-sister, Sasha, and a younger brother, Damian.

Growing up, the actress did not have the most typical childhood. In her autobiography, which she published in 2014, Kelly opened up about her childhood as mostly 'violent and horrific.' She revealed that her parents Kenneth and Sandra, would often get too drunk, which resulted in regular fights.

Despite her background and past experiences, Kelly went on to have a fantastic career for herself.

During her career as a model, Kelly of height 5 feet 6 inches (1.68 m) has been the face of many brands. Further, with her perfect measurements of 39-28-37 inches, she has graced the covers of prestigious magazines like Cosmopolitan, Esquire, Love, Glamour, Red, Instyle, and GQ.

As an actress, she has had significant roles in movies Piranha 3D, Survival Island, and in the NBC sitcom One Big Happy.

With such an impressive list of credits on her account, Kelly's whopping net worth of $10 million does not come as a surprise.