By LRU Writer | On: January 05, 2020
Giovanna Fletcher is a popular British children’s book author. Some of her work includes...Giovanna is married to Tom Fletcher. It all began met as 13-year-olds...Tom is a renowned songwriter associated with the band McFly. To date, he has...She has a brother named Mario...The author and her husband write... 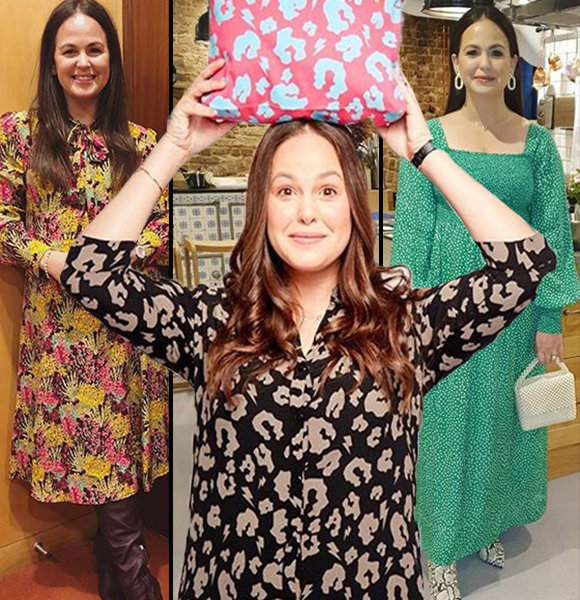 Along with Giovanna’s successful professional life, she is also famous for her personal life; she is married to the McFly band member, Tom Fletcher.

Giovanna's relationship with Tom began when they met as 13-year-olds on the first day of school. The relationship progressed over the years.

Finally, the longtime couple took their relationship to the next level by getting engaged in 2011; Tom proposed in the same school.

A traditional wedding followed the engagement in 2012. Since the big day, Giovanna and her husband’s family has grown with the addition of three kids. Tom is a renowned songwriter associated with the band, McFly. To date, he has written several UK number one single like 5 Colours In Her Hair, Obviously and All About You.

Moreover, he has also written for artists like The Vamps, 5 Seconds of Summer, One Direction, and Busted.

Along with songwriting, Tom has also tired his hand in children’s books. His first book was The Dinosaur that Pooped Christmas (2012). Further, Tom and Giovanna joined hands to write the book titled, Eve of Man.

From ventures on writing, Tom has accumulated decent net worth. According to celebritynetworth.com, the McFly band member's net worth was $5 million in 2016.

Facts On Giovanna Including Age