All About Harry Lennix's Wife, Children & Net Worth 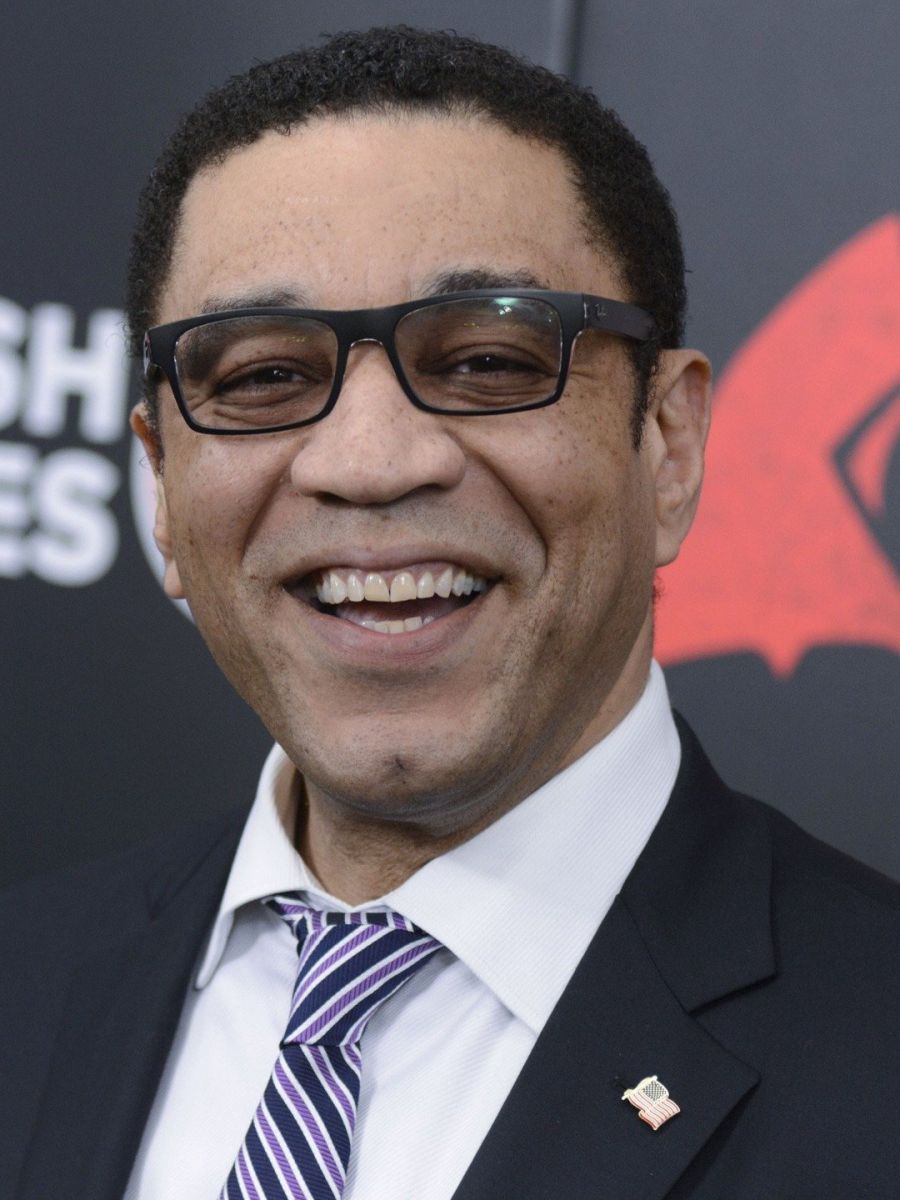 Harry Lennix pursued multiple professions before becoming an actor. Besides having a great line of work, he also has a very admirable romantic life with his wife.

Finally, Harry found his true calling in acting and landed prominent parts in projects, namely 'The Five Heartbeats,' 'Get on the Bus,' and 'Stomp the Yard.'

Even though he has played multiple characters to date, the actor is most famous for his role as Harold Cooper in the hit TV show 'The Blacklist.'

Who Is Harry Lennix’s Wife?

The pair’s courtship started after a mutual friend introduced them at the Radio Golf show. As the relationship progressed, Harry and his partner decided to get married. Thus, the love birds became husband and wife amidst friends and family at the Barton Creek Resort & Spa in Austin, Texas, in 2009.

Although a decade has passed since their wedding, the couple’s romance remains alive as ever. Harry doesn't shy away from showering his wife with love and care on social media.

However, the couple is yet to have children of their own; maybe they want to enjoy being a family of two for much longer.

Harry Lennix, age 57, is an acting industry veteran. With a career spanning over three decades, he boasts numerous acting credits to date.

The actor’s work stands out in notable projects: 'Barbershop 2: Back in Business,' 'State of Play, Love & Basketball,' and 'Dollhouse.'

Further, he was nominated at the Screen Actors Guild Awards in 2004 for Outstanding Performance by a Cast in a Motion Picture category. Besides excelling as a performer, Harry has added production and direction credits to his bio.

As a producer, the star of height 6 feet 4 inches (1.93 m) has lent his talents to projects like 'The Fright Night Files,' 'The Algerian,' and 'Mr. Sophistication.'

Harry’s directing gigs include 'The Gleaner' and 'Fly Like Mercury.' Also, the actor tried his hands at writing in the 2018 musical 'Revival!'

Courtesy of his illustrious career, the multitalented artist boasts a net worth of $4 million, according to Celebrity Net Worth.

The talented star was born to his doting mother, Lillian C. Lennix, and a loving father whose name is yet unknown. Sadly, his father, a machinist at Taylor Forge & Pipe Works, passed away.

After his loss, Harry and his mother, including the actor’s siblings: an elder sister, and two elder brothers, remained strong as a family.

For You:- Marsai Martin Net Worth, Parents, New Movie

However, Harry has made his family proud through his accomplishments throughout the years. In addition to his successful career, the actor continues to give back to the community.

As a co-founder of Legacy Productions, he produces plays to educate people about the history and culture of the African-American community.