Hassan Jameel Explicit Details On Relationship With Rihanna, Net Worth 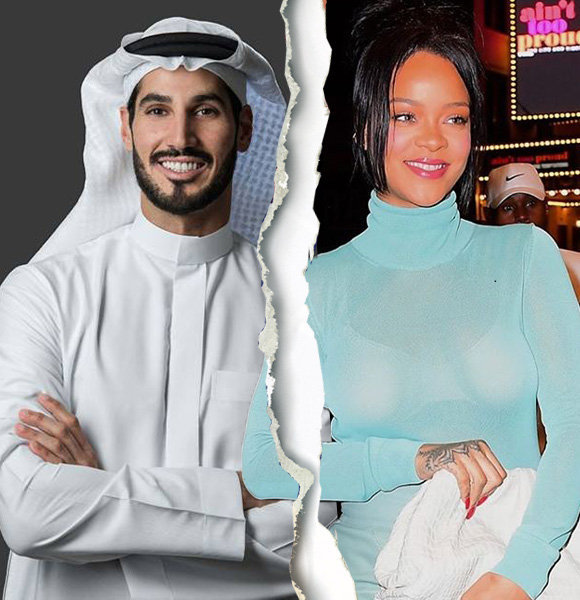 Hassan Jameel is a Saudi businessman who ranks among the richest people in the world. He serves as the Deputy President and Vice Chairman of Abdul Latif Jameel, an international family-owned business.

Concurrently, he is also the President of Community Jameel, whose goal is to achieve social and economic sustainability in the Middle East.

The Saudi billionaire is further a philanthropist and a sports enthusiast. In fact, he owns the sponsoring and naming rights to the entire Saudi Professional League; the league is also known as Abdul Latif Jameel League.

Hassan and the Umbrella (2007) singer made headlines in June of 2017 when they were photographed together in Spain. Following the first sighting, the two were spotted together on multiple occasions. In June of 2019, Rihanna opened up about her and Hassan for the first time with Interview Magazine. The singer revealed some details about the high profile relationship:

I got into a new relationship, and it matters to me. It was like, ‘I need to make time for this.’ Just like I nurture my businesses, I need to nurture this as well. I’ll shut things down for two days, three days at a time. On my calendar we now have the infamous ‘P,’ which means personal days. This is a new thing.

The two sparked pregnancy rumors in late 2019 as well.

Unfortunately, things didn’t work out, and news of the couple breaking up surfaced on 17th January 2020. As for the reason for their split, no details were revealed.

The Saudi billionaire was previously married to Lina Lazaar. She is a renowned art expert who works as a critic and curator. Lina simultaneously works as an associate editor for the Ibraaz, a digital magazine.

Hassan got married to Lina in 2012 at the Paris Opera House. The two lived as a married couple for five years before eventually splitting up.

The businessman started dating Rihanna the same year. Lina has also moved on and is in another relationship.

The Billion $$ Girl:- Tamara Ecclestone Net Worth Now: Updated Worth Of British Model

He holds a Bachelor of Arts degree in International Economics from Sophia University in Tokyo, Japan. The billionaire is an MBA degree holder from the London Business School.

According to celebritynetworth.com, Hassan has a net worth of $1.9 billion.