Inside YouTube Star Heath Hussar Dating Life; Who Is His Girlfriend?

By LRU Writer | On: February 05, 2020
Heath Hussar is a YouTuber and former Vine star who rose to fame after his 6-seconds videos went viral...is dating girlfriend Mariah Amato from 2017...relationship is about four years old as of 2020...his age is...is the elder child of his family and has a brother named Shane...stands at a height of 5 feet 8inches or... 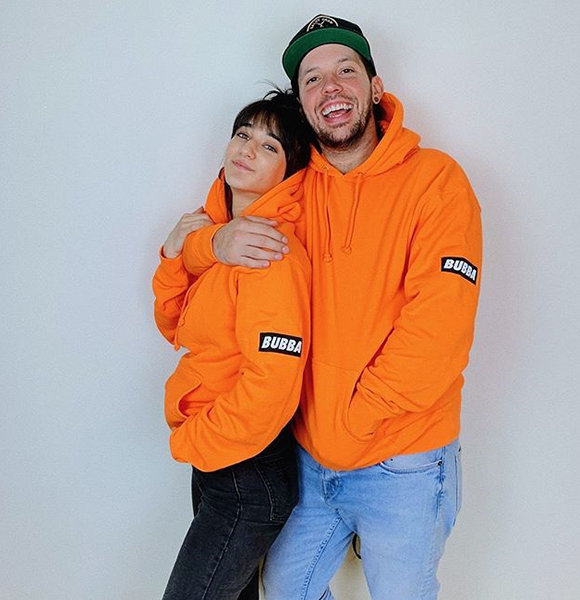 YouTuber Heath Hussar is popular for his comedy and lifestyle videos. His self-titled YouTube channel has more than 2.3 million subscribers, and he has uploaded over 180 videos.

Heath also works with his partner Zane Hijazi on their collaborative channel Zane and Heath: UNFILTERED. This channel contains long-form dialogues between them.

Before getting into the YouTube sphere, Heath was a Viner. He used to create 6-seconds videos with Zane on Vine.

Heath is in a relationship with Mariah Amato. They started dating from around 2017. The lovebirds live together in Los Angeles, California, and have a french bulldog named Nerf. Nerf has his own Instagram account and has over 124 thousand followers.

Mariah is a professional dancer and an acrobatics instructor. She attended the Montibello Performing Arts Center in California. She specializes in hip hop, contemporary, and acrobatics.

Another Dancer:- Is Strictly Judge Shirley Ballas Married In 2020?

Mariah started dancing when she was about three years old. She now posts choreographed dance routines on her Instagram account, which has over 733 thousand followers.

Heath's parents' names are Mark Hussar and Cori Hussar. Mark and Cori have been married for more than 38 years.

Famous YouTuber:- MrBeast Dating Status Now, Who Is His Girlfriend?

The YouTuber has a brother named Shane Hussar, who is engaged to Lea Bornstein.