By LRU Writer | On: January 08, 2020
Canadian singer Henry Lau is best known as... was selected by the Korean record...posted a picture with comedian...opened up about his past relationship...his parents...grew up alongside his two siblings...appeared on TV shows and movies...an estimated net worth of...within the family...at the age of...mom stayed home to take care of the kids... 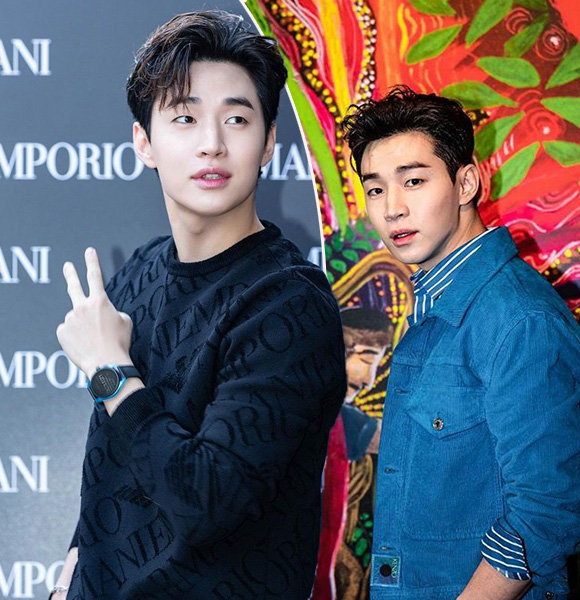 Henry was selected by the Korean record label, S.M. Entertainment Global, from an audition held among 3000 contestants in 2006 in Toronto, Canada. After that, he made his debut as a member of Super Junior-M in 2008.

Read on to know more about Herry Lau's personal and professional life.

During an interview in 2017, Henry opened up about his heartbreak from a past relationship.

In the interview, he talked about his girlfriend of seven years, who cheated on him with his best friend. Further, he also clarified that the girl was also his first love, and the breakup affected him deeply.

Despite his bad past experience with love, in 2014, Henry posted a picture with comedian Lee Guk Joo, calling her his girlfriend. However, it was nothing more than a playful post.

Henry Lau was born on 11th October 1989 in Toronto, Canada, to Asian parents (his father is from Hong Kong, whereas his mother is from Taiwan).

Henry's father worked in real estate, while his mom stayed home to take care of the kids. Henry grew up alongside his two siblings: a brother named Clinton and a sister named Whitney.

In the Lau family, all the kids were inspired to play music from a very young age. Henry and his siblings even attended the Royal Conservatory program to learn the piano and violin as kids.

Henry has established himself as a talented singer, rapper, beatboxer, and music composer in the realms of music.

Apart from his music endeavors, he has also dipped his toes in acting. He made his acting debut from the movie, Final recipe, in 2013.