By LRU Writer | On: February 12, 2020
Hunter March girlfriend was previously married to TV personality...The two began dating in 2013 and Lex even made several appearances on his...Age of Hunter is...details on his family life...dad is active in several social media platform including...she made her presence at the book signing event of his book titled 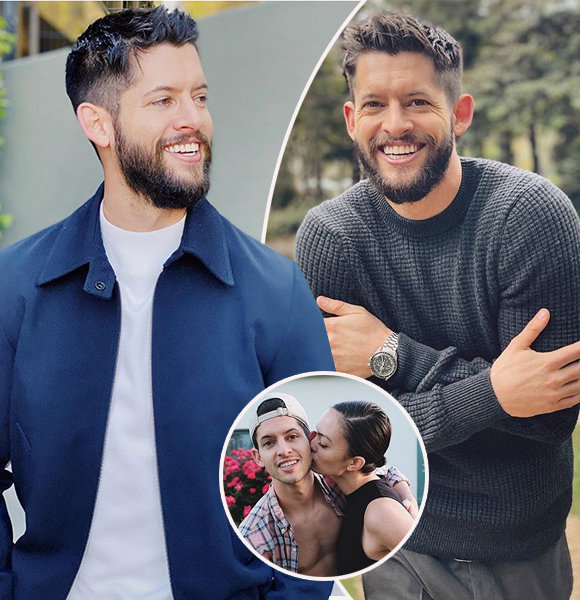 TV personality Hunter is best known for his work in the hit entertainment company, Awesomeness TV, and the TV show, Nightly Pop (2019-). He is a prolific YouTuber as well; his self titled channel has garnered more than 370 thousand subscribers.

Likewise, he is an actor, too, with several projects to his credit. Hunter played the role of Phantom in the TV series Where Is My Romeo (2018) and was a recurring cast member in the show The Haunted House Contract (2017).

Hunter is rumored to be dating his Nightly Pop co-host, Morgan Stewart. On 26th January 2020, he posted a picture with a caption that read,

Hunter was in a relationship with YouTuber Lex Lee, known as the creator of YouTube channel LexPotato.

The two began dating in 2013, and Lex made several appearances on his YouTube videos. Predominantly, they collaborated in videos titled GIRLFRIEND TAG! | Hunter March, I MADE MY GIRLFRIEND CRY..., TUMBLR COUPLE WORKOUTS FAIL. All of these clips were released in 2014

Likewise, his mother remains supportive of his career as well. In April 2017, she made her presence at the book signing event of his book titled TBH: A Collab of True Stories.

The host also has a brother named Dylan March.

Craig Ferguson Net Worth:- How Rich Is Television Host?