Jackie Goldschneider's Husband & Family To Relationship With Her Sister

By LRU Writer | On: February 05, 2020
Jackie Goldschneider is a reality star who is best known for her appearance on the Bravo reality series The Real Housewives of New Jersey(2009)...She is married to...Her husband is a...They have four children named...at the age of...birthday on 2nd October...parents were from...Her relationship with her sister is...She has undergone surgery of...with a net worth of... 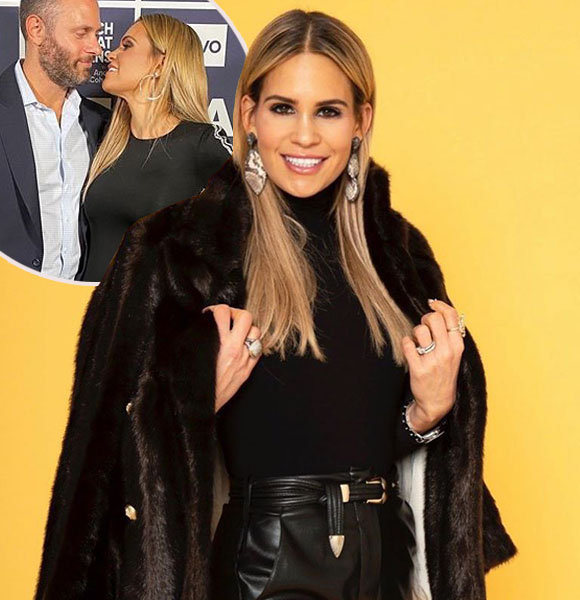 Reality Star Jackie Goldschneider came to the spotlight through her appearance on the Bravo reality series, The Real Housewives of New Jersey, which premiered in 2009.

The reality star is a former real estate attorney, and she has also worked as a journalist with a parenting column in a New Jersey newspaper.

Besides, she authored a volume of personal essays about motherhood for different websites, including one for the site Scary Mommy.

Jackie is married to Evan Goldschneider- a partner at private equity firm Hawthorne Lane Capital Group. He attended Georgetown University, and he graduated with an MBA in finance from there. The reality star wants her children to grow up as strong and self-sufficient individuals.

Jackie was born on 2nd October 1976 in the United States of America.

Another Reality Star Who Appeared In The Real Housewives of New Jersey:- Teresa Giudice's Relationship With Husband Now, Children & Facts

Her father grew up in the projects in Brooklyn while her mother grew up in Israel. And they accumulated the money from smart investments in stocks and real estate.

Relationship With Her Sister

The American native is not on good terms with her sister. The two simply stopped communicating in the past and are still not on talking terms.

Back in February 2019, Jackie had said that they finally reconciled over a phone call. But that was not for long as eight months later in November 2019, the reality star again said that she is still struggling in her relationship with her sister.

Some Facts About Jackie Goldschneider