Who Is Jacksepticeye Girlfriend? His Relationship Details

By LRU Writer | On: January 05, 2020
Jacksepticeye is a famous Irish YouTuber who uploads videos on...He joined YouTube on...Jack is currently dating...the pair have been dating since...His girlfriend is also...The real name of Jack is... and he stands at a height of... He has... tattoos and he enjoys a net worth of...He was previously in a relationship with... 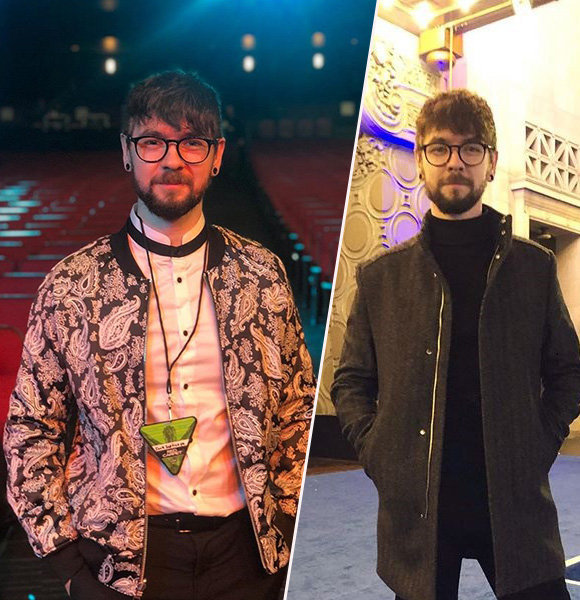 Irish Youtube sensation, Jacksepticeye has gained an immense amount of popularity through his YouTube videos on video games, sketches, and occasional vlogs. Today he enjoys more than 23 million subscribers on YouTube and is one of the most successful YouTuber stars.

The YouTuber initially joined YouTube in 2007 but didn't upload any video until 2012. He waited to graduate with a Hotel management degree first, before devoting his entire time to YouTube.

Jacksepticeye is currently dating a fellow YouTuber, Evelien Smolders who is better known by her YouTube name GirlGamerGab. The YouTuber made his relationship official with his girlfriend Evelien Smolders (GirlGamerGab) in March 2019. He posted a selfie with her on Instagram and captioned it "Lunch date."

Jack's girlfriend Evelien is a Dutch gaming personality who has a YouTube channel called GirlGamerGaby and is also known as GG Gab or just GaB. She started to upload videos in September 2014 and now has a subscriber count of more than 230,000.

Apart from Youtube, she also has her own line of clothing.

Before dating the famous Irish YouTuber, Evelien was previously married to another YouTuber named TaiyouInc. She confirmed the divorce in 2018.

The Irish native was in a three-year-long relationship with Signe Hansen a.k.a Wiishu. Jack met Signe through her drawing of him on Tumblr and started to date her around 2014. They even moved in together in Brighton during their relationship.

Nevertheless, they announced their split in October 2018 and went their separate ways with no hard feelings towards each other.