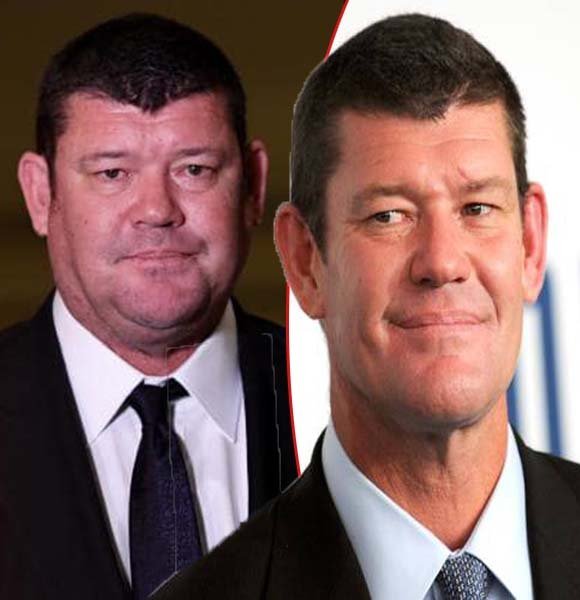 James Packer is an Australian billionaire who inherited his fortune from his media mogul father, Kerry Packer. World’s richest Australian in 2006 and 2007, he is a juggernaut in the casino industry.

James Packer is currently dating Kylie Lim, a Canadian-born model. Their relationship started in 2017 after James separated from his ex-fiance, Mariah Carey.

Their relationship was confirmed by the billionaire’s friends in December of 2017. The two have grown much closer since then. The duo sparked engagement rumors when Kylie was spotted wearing a rose gold ring during her trip to Capri, Italy, in 2019. The casino magnate spoke to The Sydney Morning Herald in July of the same year about the rumor. He disproved the speculation regarding his supposed proposal to his girlfriend.

A spokesperson of James revealed more about the issue to The Daily Telegraph newspaper: “Alas, they’re not engaged, well, at least not for now.”

James’ earliest known romantic partner is Tziporah Malkah. They started dating in 1991 and were engaged sometime later. Sadly, their relationship had run its course over the years, and the engagement was called off in 1998.

A year later, in October of 1999, the billionaire married Jodhi Meares, a fashion designer, and model. The couple eventually split in 2002, after which James remained single for the next few years.

James remarried in June of 2007. His partner was Erica Baxter, a model and singer. The pair had three children in the course of their marriage: Indigo Packer (born 2008), Jackson Lloyd Packer (born 2010), and Emmanuelle Sheelah Packer (born 2012).

Unfortunately, the two announced their split in September of 2013.

James' next romantic partner was none other than the famous singer, Mariah Carey. They got engaged in January of 2016 only to go their separate ways in October of the same year.

James was born to Kerry Packer and his wife Roslyn on 8th September 1967. He also has an older sister, Gretel Packer, who is two years older than him.

He is a major shareholder of Crowns Resorts, Australia’s largest gaming and entertainment group. He is also a film producer known for The Revenant (2015), Winter’s Tale (2014), and Blended (2014).

According to Forbes, the gambling tycoon is worth $2.9 billion.