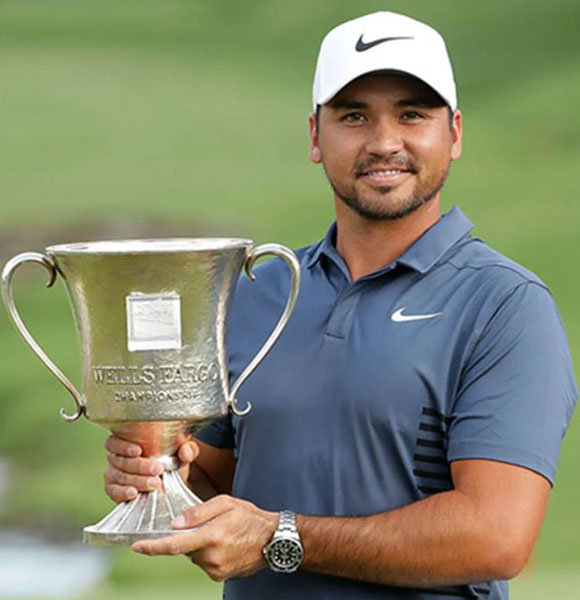 Jason Day is a professional golfer from Australia who was listed among the world's highest-paid athletes in 2016. He won the major PGA Championship in 2015 with a three-stroke margin and has even won the World Golf Championship twice.

In 2016, he won the Mark H. McCormack Award and got inducted in the sports Australia Hall of Fame in 2015.

Jason, aged 31, was born on 12th November 1987 in Beaudesert, Australia in a family that was struggling economically. As golf has a reputation for being a game of the elites, Jason struggled to mark his place in the arena of golf since he came from a very low-income family.

You May Also Like :- Golf Hero Brian Harman Married Life With Wife - Rocky Or Rock Solid?

Jasons father, Alvin, taught him to play golf at a very young age and helped him practice. But, he was harshly abused and beaten throughout his training. Before Jason turned fourteen, his father would hit him with a belt at home and slapped him on the way from practice when he wouldn’t perform as per the expectation.

To make the matter worse, his dad even suffered from alcoholism and created a hostile environment at home. But his mother, Dening, was always there to comfort Jason and his two sisters.

After the death of his father from stomach cancer when Jason was only 12, his mother admitted Jason to the reputed Kooralbyn International High School by selling the house to secure a good future for her son.

As his mother wanted, Jason continued his golf practice, finished his schooling there, and graduated from Hills International College in the states.

Jason married his girlfriend, Ellie Harvey in 2009. The pair's wedding was held in a barn near Lucas, Ohio where Ellie's family resides.

Jason met Ellie at a restaurant in Twinsburg, where she worked as a server. While making frequent visits with his coach at the restaurant, he started talking to Ellie. However, they started dating only after meeting each other coincidentally in 2006 at a mutual friend's graduation party.

After their marriage, the pair had three beautiful children. Daughter Lucy was born in 2015, son Dash in 2012, and their son Arrow, the youngest in the family, was recently born in 2019. Although the pair were already expecting a third child in 2017, the baby died from a miscarriage right after Jason's wife made her pregnancy public. They were devastated after the event since they were very eager to welcome their new baby into their life.

His wife Ellie was very transparent about how she and her family overcame the loss gradually with the love & support of their well-wishers.

Jason currently has a net worth of $40 million along with various brands sponsoring him including Adidas, Nike, and Rolex. Nike also pays him $10 million per year for solely wearing smoosh manufactured by the brand. Showcasing his immense wealth, he also purchased a house in Ohio in 2010 that cost $2.425 million.

In terms of his body features, he has a height of exact 6 feet (1.8 meters) and weighs 88 kilograms.