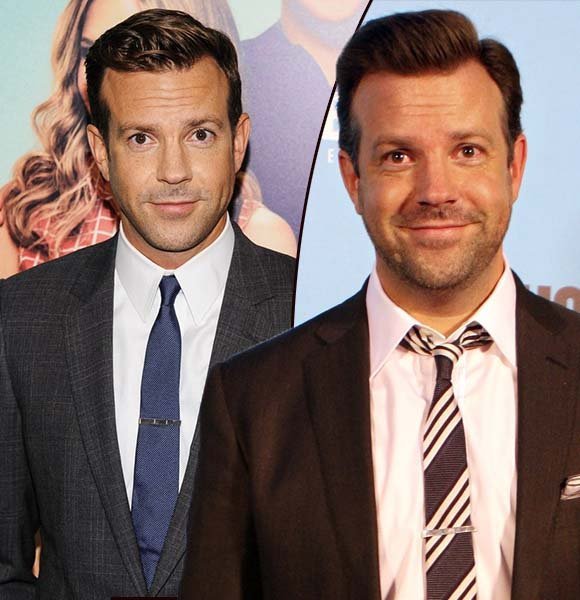 Jason Sudeikis is an American actor and comedian best known as a cast member on the hit comedy sketch show, Saturday Night Live, from 2003 to 2013.

Further, Jason is also the one who voiced the main character, angry bird Red, in The Angry Birds movies (2016, 2019).

Jason Sudeikis is not a married man yet. However, his longterm relationship with actress Olivia Wilde is no secret.

Also In A Long Term Relationship:- Who Is Jack Huston Girlfriend? Also Family & Net Worth Details Well, since Jason and Olivia have been together for many years, naturally, there are queries about why the couple is not married yet.

When Jason was asked the same question in an interview, he had a pretty sarcastic reply; he said that the couple wouldn’t get married until weed was legal in every state. That is a strange condition to put forward for marriage, but it was obviously a joke.

However, Jason's fiancee, Olivia, had a very interesting reply to that question,

From her reply, it is clear that the couple is already truly committed to each other.

His Past Relationship, Ex-Wife

Jason may only be engaged as of now. However, he has been married in the past.

Jason tied the knot to screenwriter Kay Cannon on 26th June 2004, after dating for four years. But their relationship eventually fizzled out, and the couple separated in 2008, which was followed by a divorce in 2010.

Jason was born as Daniel Jason Sudeikis on 18th September 1975 in Fairfax, Virginia.

His father, Daniel Joseph Sudeikis, was a high ranking executive in a company, whereas his mother, Kathryn Sudeikis, was employed as a travel agent.

The Sudekis family later moved to Overland Park in Kansas, where Jason grew up for most of his childhood.