By LRU Writer | On: June 04, 2019
Jenifer Lewis is an American actor and singer...has earned herself the title of The mother of Black Hollywood...was born on 25 January 1957...doesn't have any kid of her own but has adopted a daughter named Charmaine Lewis... 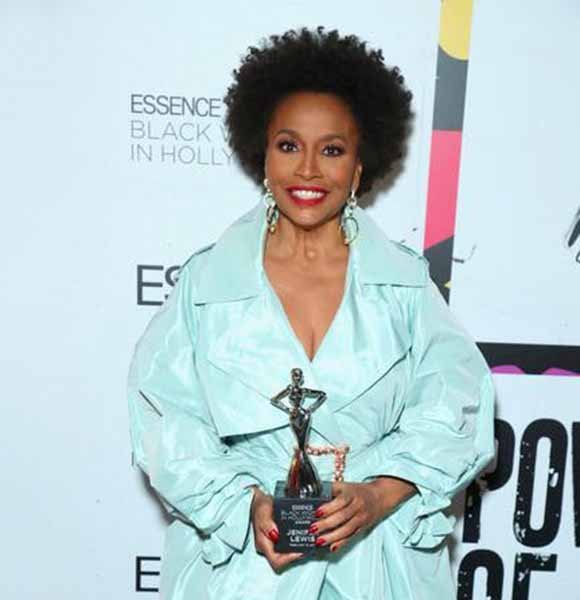 Jenifer Lewis is an American actor and singer. Contributing her dedication to the entertainment industry for four decades, she has earned herself the title of The Mother of Black Hollywood. She even wrote a memoir on the same title.

Today, she stars in ABC’s Black-ish with the role of Ruby Johnson.

Jenifer made her debut into the industry with the Broadway musical Eubie in 1979. She has since then had one hell of a ride.

At first, Jenifer served as a backup singer for Bette Midler. The song led to her first TV appearance as a vocalist on Midler's HBO specials. Following the success, she got her first acting role in the TV with the part of Diva in Beaches.

She also lent her voice to different projects. Her most notable work in voice acting are as Flo in Cars, Motown Turtle in Shark Tale and Mama Odie in The Princess And The Frog.

With four decades in the industry, Jenifer has more than 300 appearances in film and television combined. Also, out of her long career in the showbiz, the actress has amassed an estimated net worth of $2 million.

Like any other celeb in Hollywood, Jenifer also has a spicy personal life.

The actress was a sex addict back in the day. And, being in the 80s didn't help much either. She was linked with big names of the Hollywood like dancer Gregory Hines, and actor Jon Voight. Jenifer Lewis with her daughter Charmaine on at the Dolby Theatre, Hollywood California on the 29th of November 2018 (Photo: Zimbio.com)

Despite all the link-ups in her life, her most exciting relationship has been with Tony Wilson.

Tony, a man with whom Jenifer was planning to get married, turned out to be a fraud. He was felonious with a criminal history spanning over 25 years. Also, he scammed Jenifer of $50,000. It was after he asserted to be guilty that the actress found out his name wasn't Tony Wilson at all. It was Brice Carrington.

Today, with old age, Jenifer has stopped her young party girl-like-lifestyle and settled down. She is married to Arnold Byrd. The pair have been together since 2012. Jenifer doesn't have any kid with her husband, but, she has adopted a daughter named Charmaine Lewis.

Jenifer Lewis was born on 25 January in the year 1957. She grew up in Kinloch in St. Louis County, Missouri, United States. Regarding her family, her mother, Dorothy, was a nurse's aide, and her father was a factory worker. She is the youngest of seven children.

As for her measurement, the actress has kept herself fit even at the age of 62. She boasts her height of 5 feet 5 inches (1.66 m) with a healthy physique.