Is Jennie Jacques Dating? Everything On Boyfriend, Family

By LRU Writer | On: December 05, 2019
Jennie Jacques is a popular TV actress much known for her work on the hit BBC series...With recurring roles on series like Vikings, WPC 56 and The Delver Man Jennie is on her way to... A look into her social media accounts and it looks like...As for the beautiful Jennie, her life seems void of a...To aware people of the condition, Jennie has always taken the initiative to talk about... 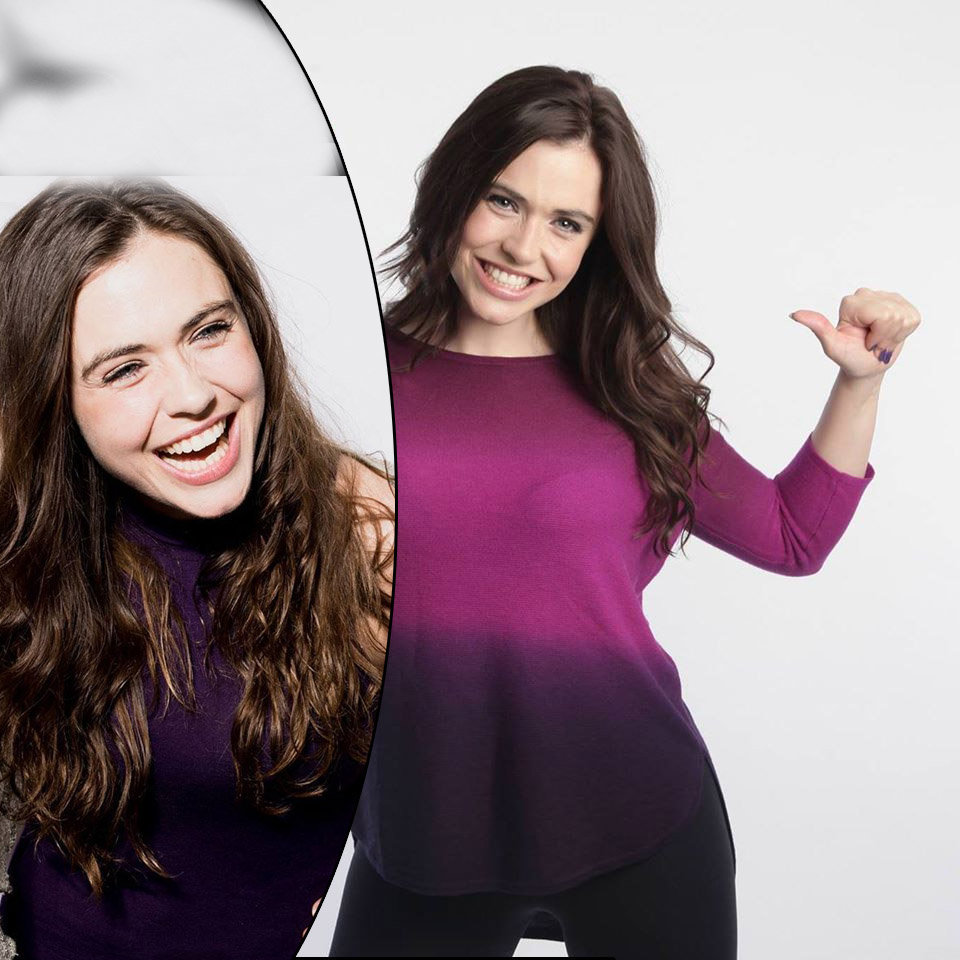 Jennie Jacques is a popular TV actress known for her work on the hit BBC series Desperate Romantics (2009) and Vikings (2013).

However, Jennie made her exit from the Vikings series after four consecutive years of blockbuster performance in 2019. Despite her departure, she is one of the rising faces in the American TV industry.

Jennie was previously in a relationship with a guy named Evan Todd. Their romance blossomed for quite a while before drying down altogether. The pair had kept up social media appearances until 2018. As of now, all memories and posts of the two have disappeared from her handles. A look into her social media accounts and it looks like Evan never existed. On Evan's handle, however, there still remains a birthday post which was filmed by Jennie.

Nobody knows the reason for the split or when it happened, all that is known is that they are no longer a couple.

Shockingly, her ex, Evan, has switched his preferences. Seen kissing another man, the pictures on Evan's Instagram proves his gay sexuality. His boyfriend is a man named Scaught Curlsun and the duo definitely appears to be into each other.

As for Jennie, her life seems void of a relationship. With no rumors, talks or sightings of a romantic partner in 2019, her dating status is assumed to be single.

Jennie was born on 8 February 1989 in Walgrave Hospital and grew up in Coventry, Leamington Spa, and Warwick.

Her family consists of her parents and six siblings who are smaller in age. Among the six siblings include four brothers and two sisters. Her youngest sister had epilepsy for which she also required brain surgery.

You May Be Interested:- Anna Hopkins Boyfriend, Family, Net Worth

For those who don't know epilepsy is a recurrent central nervous system (neurological) disorder that causes unprovoked seizures that affect the whole brain system. It generally causes the affected person to behave abnormally, causing seizures or periods of unusual behavior, sensations, and sometimes loss of awareness

To aware people of the condition, Jennie has always taken the initiative to talk about epilepsy even during interviews, or a small social media shout out. She also has a fundraising site named Just Giving to help find a cure for the condition.