By LRU Writer | On: September 25, 2019
Jeremy Stoppelman has been successful to create a huge impact on the day to day life of...accumulated a net worth of $222 million but, with the high popularity of the project and increase of its revenue by..., he was already buying stocks with the money he recovered from... 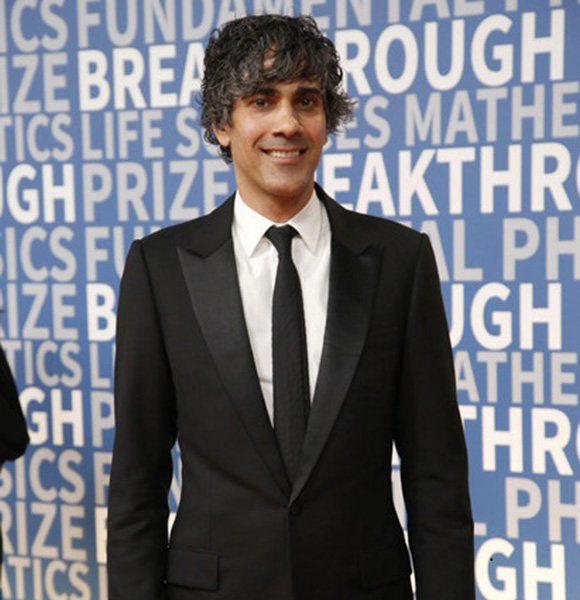 The success story of Jeremy Stoppelman is truly a remarkable one!

From leaving a decent paying job at PayPal to establishing a multi-million company, Jeremy has achieved something an ordinary person can do.

Jeremy Stoppelman’s Yelp has been successful in creating a massive impact on the day to day life of people. It easy provides accessibility to all the basic needs of people with just a swipe of their fingers.

Though he joined the list of entrepreneurs with a salary of $1 in 2013, there is a lot for Jeremy to showcase as the project is growing more profitable with each passing day.

As of 2013, he accumulated a net worth of $222 million. But, with the high popularity of the project, the revenue increased by 11 percent in 2019. The shareholders are eyeing a double-digit growth in the income until 2025 due to which his career earning will sky-rocket to the next level.

Most any Yelp user know about Jeremy Stoppelman and his success with the project.

Further, his well-wishers are also curious about the CEO’s dating life. The Arlington native is very secretive when it comes to talking about a wife or a possible girlfriend.

Though all the privacy, an interviewer back in 2018 mentioned of his married life while congratulating Jeremy on his wedding. Jeremy Stoppelman with his girlfriend at a Dior Party held for his birthday in March 2015 (Photo: medium.com)

Following the same, the business tycoon did not reveal any information about the lucky girl. To this day, Jeremy has kept his relationship with a possible girlfriend turned wife in the curtains.

Jeremy Stoppelman was born and raised in Arlington, Virginia to parents John - a security attorney - and mother Lynn, an English teacher. He is the middle born amidst his two brothers Michael (younger) and Andy (older) with a mixed ethnicity inherited from his family.

Growing up, Jeremy was keen to pursue a career in technology and combine it with his business sense in things. At the age of 14, the tech freak was already buying stocks with the money he recovered from lawn mowing and picking up pinecones.

Similarly, he attended the University of Illinois to complete his formal education in Computer Engineering. After receiving a bachelor's degree, he shifted to California and worked as a VP of Engineering for PayPal.

Then, the now 42-year-old joined Harvard Business School to study different aspects of the business. Upon his return to San Francisco, he started a website along with co-founder Russell Simmons in 2004.

As of now, the project has over 70 million unique visitors monthly and is actively running in 17 different countries worldwide, reaching new heights of success every day.