Jesse Plemons Is Engaged To Get Married, His Personal Life Details 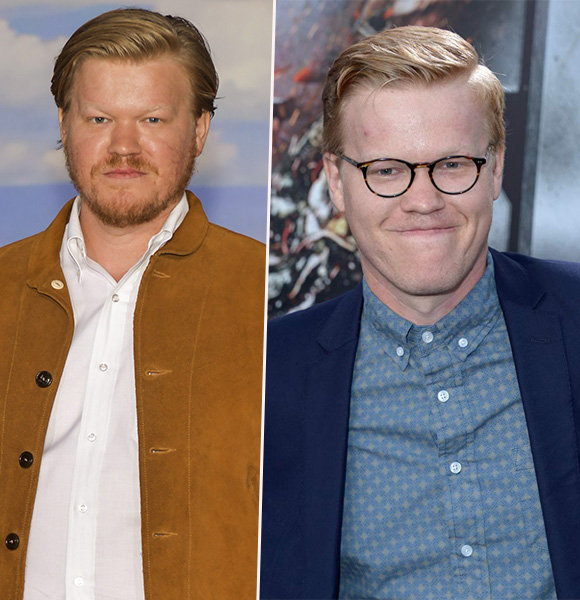 Jesse Plemons shot to fame as Landry Clarke in the hit show, Friday Night Lights (2006-2011). He followed his breakout role with the portrayal of Todd in the critics’ darling TV show, Breaking Bad (2012-2013).

Jesse reprised the role in the show’s movie sequel, El Camino: A Breaking Bad Movie, in 2019.

Well, the actor is set with entertaining the audiences with movies, Jungle Cruise, Untitled Fred Hampton Project, and I'm Thinking of Ending Things, all of which are in production in 2020.

Jesse Plemons Is Engaged To Get Married

Jesse has been engaged to his Fargo (2014) co-star, Kirsten Dunst, since January 2017. Interestingly, the pair portrayed the role of husband and wife on the TV show. According to Kristen, the couple didn’t fall in love right away. However, they became close friends. Further, Kirsten was dating Garrett Hedlund at the time.

After Kristen broke up with her boyfriend of four years in 2016, she began her relationship with Jesse. Then, the pair got engaged a year later.

Jesse and his fiancee became first-time parents with the arrival of their baby boy, Ennis Howard Plemons, on 3rd May 2018.

According to Jesse’s fiancee, the pair’s marriage got delayed due to her pregnancy and the birth of the baby.

The couple wants to have an intimate wedding, but they are waiting for the right time.

Jesse began his career as a child actor. He portrayed the role of Hobo in the movie, Finding North (1998), as a ten-year-old. Since then, the actor has steadily worked in Hollywood and now boasts acting credits of over 50.

From his career longer than two decades, he boasts a net worth of $8 million.