What Is Jessie Wallace Doing Now? Details On Her Personal Life & Family

By LRU Writer | On: January 26, 2020
Jessica Wallace is an English TV actress...Kat Moon on EastEnders...suspended from the BBC show...Jessica is currently single...split from her boyfriend of almost two years, Paul Keepin in late 2019...canceled her £300,000 wedding with Vince Morse on the wedding day...had a daughter named Tallulah Lilac Morgan on 2 November 2004... 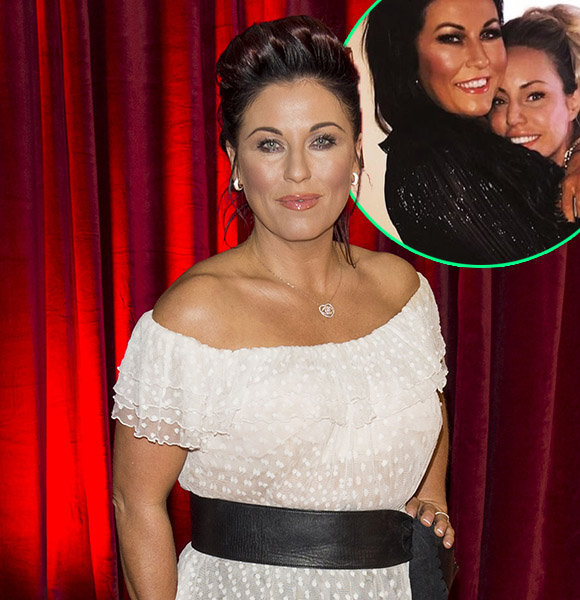 Jessica Wallace is an English TV actress best known for playing Kat Moon on EastEnders. Active in the soap opera world since 1999, she is one of the biggest names in the English TV industry.

The veteran cast of EastEnder was suspended from the BBC show in January of 2020. Jessica is said to have been temporarily written out of the upcoming plots after an incident took place during filming.

While no other details were revealed, the bosses were reportedly left with no choice but to discipline her. The actress was told to sort herself out before returning to work.

Jessica is currently single. She split from her boyfriend of almost two years, Paul Keepin, in late 2019. Paul was a divorced father to five.

The two first made headlines when they were spotted together in October of 2018 as they attended the Amy Winehouse Gala at London’s Dorchester Hotel together.

Prior to dating Paul, she was dating musician Tim Arnold. The pair dated for four years before calling it quits in 2016. Tim said that he was tired of fame and made the following comment:

People just want to know about the celebrities you know or have been with. I am tired of it.

Another unsuccessful romance of hers was with Vince Morse, whom she canceled her £300K wedding with on the very day of the ceremony. The reason for it was said to be her learning that Vince had been sexting an ex of his.

The EastEnders actress also had a failed romance with Paul Whitworth.

The soap actress had a daughter named Tallulah Lilac Morgan on 2nd November 2004.

The father of the daughter is Dave Morgan, a traffic cop whom she met in 2003 when he escorted her to court to face a drink-drive charge.

They started dating in April of the same year but broke up after a year of having a daughter.

Following the split, she raised her daughter alone. Dave’s parents complained that they had never gotten to see their grandchild despite sending cards to her every year for her birthday and Christmas.

Her parents divorced when she was three, and she lived with her father, James Wallace, and her sister Joanne.

Her mother, Annette, married Ron Mason, who succumbed to cancer in 2016. Jessie also has a step-sister named Danielle Mason. The EastEnders actress and Danielle had a long-standing feud and didn’t speak for over a decade at one point. They did, however, makeup after Ron Mason’s death.