By LRU Writer | On: August 14, 2019
Jill Scott married her first husband on...Announced engagement to boyfriend in...Second marriage also didn't bear children to...Hailed from a broken family of...Turned 47 years of age...Boasts a net worth of...Stands at the height of.... 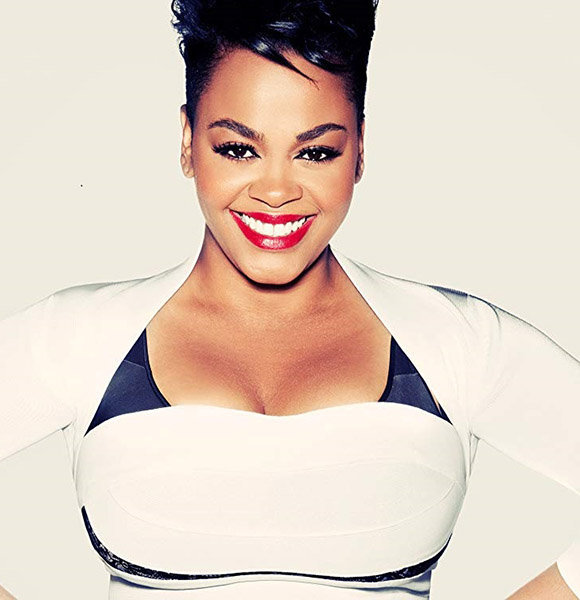 A giant among the R&B behemoths, the name Jill Scott doesn't require an introduction. Bursting into the music scene in the early 2000s as a part of the Neo-Soul movement, she is the voice behind many classic R&B songs including "A Long Walk," "You Got Me," and "Thickness."

With a plethora of chart-topping records under the belt, Jill is a living embodiment of a modern-day R&B sensation. While her artistic career serves as a "how-to manual" for aspiring musicians, the same isn't true of her romantic endeavors.

Read along to learn more about Jill's failed romances!

By the time Jill became a household name around the 2000s, she had been dating graphic design artist and DJ boyfriend Lyzel Williams for seven years. Together since the mid-90s, the duo finally tied the knot in 2001 while vacationing in Hawaii.

Jill and her once-husband Lyzel then enjoyed six years as a married couple before calling it quits in 2007. The details about the divorce remain confined to the parties involved.

Looking for an ideal partner, the Hate On Me songstress then kindled a romance with drummer Lil John Roberts. While sharing a passionate on-stage kiss with then-boyfriend John in early-June 2008, she revealed about the two being an engaged item.

Less than a year, Jill and fiance John welcomed a son named Jett Hamilton Roberts. By then, the romance between the two had petered out. And during her June 2009 Essence interview, the R&B soulstress announced their breakup.

After John, Jill built romantic ties with Mark Dobson. The duo finally got married on 25th June 2016 at a private wedding ceremony in Philadelphia. Like her first, the So In Love hitmaker's second marriage to Mike ended before they could bear any children. After 15 months as a married duo, the pair opted to go separate ways.

Having signed a prenup before the wedding, Jill and her once-husband Mike didn't participate in a post-divorce legal squabble.

Jill Scott - now age 47 - was born in Philadelphia, Pennsylvania on 4th April 1972. A gifted child, she was a well-read student as well as an excellent performance arts pupil.

Hailing from a broken family, Jill grew up under the tender care of her mother Joyce and grandmother. Admittedly, she and her mom fled domestic abuse from her step-father.

To become a teacher, the Hidden Beach artist of five feet and six inches (1.68 m) height joined Temple University. After several unsavory encounters with the teaching profession, she dropped out and pursued a career in show-biz.

Boasting a net worth of $12 million (as of August 2019), Jill owns a behemoth of a discography which constitutes of five studio albums. Meanwhile, How Did I Get Married?, Get On Up, and The No. 1 Ladies' Detective Agency are her memorable acting performances.