Underwater's Cast John Gallagher Jr. Bio: Is He Gay Or Has Girlfriend?

By LRU Writer | On: December 09, 2019
John Gallagher Jr. Is Gay Or Has Girlfriend...that some viewers mistook him as gay in real life as...focused on his acting career and never went to college...Apart from this, some major movie projects he was involved in over 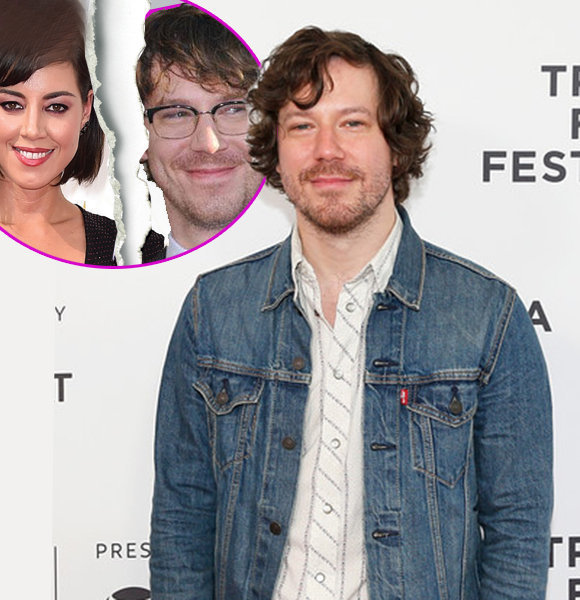 John Gallagher Jr. worked as a leading musician in several bands such as Not Now Murray, Annie’s Autograph, and Old Springs Pike. As of today, he is active in releasing his works under Rockwood Music Hall Recordings.

Apart from his work in music-making, he relishes major fame from his work as an actor as well. Also, he was able to secure Best Supporting Actor nomination at CinEuphoria Award in 2014 and Fright Meter Award (2016).

The actor first made his onscreen debut with the TV movie, The Flamingo Rising (2001). Since then, he managed to land roles in various movies and TV shows that received significant praise from critics. Further, he appeared as a primary cast in the critically acclaimed indie film Short Term 12 (2013) alongside the prolific star, Brie Larson.

Talking about his recent projects, the artist will be seen alongside Kristen Stewart in the highly anticipated horror movie, Underwater (2020).

Is He Gay Or Has Girlfriend?

It's not known what prompted the gay rumors surrounding John Gallagher, but there is a probability that his onscreen role as a gay character played some part. For instance, in 2018, he portrayed the role of a gay reverend in the movie, The Miseducation of Cameron Post.

Due to his portrayal, some viewers probably mistook him as gay in real life as well. However, he is straight, and his relationship history confirms it. In 1997, during his high school years, he dated actress Aubrey Plaza. The two had known each other before both of them achieved fame.

Almost Made Aubrey His Wife:- Michael Cera Is A Married Man! Wedding Ring Reveals The Secret

After all, they grew up together in Wilmington, Delaware, and even attended the community theatre together. However, they broke off in 1999 but stayed in good terms for years to come. John Gallagher Jr and ex-girlfriend  Aubrey Plaza as seen together on 2017 (Photo: healthyceleb.com)