By LRU Writer | On: March 04, 2020
Juan Pablo Galavis is a reality TV star known for his appearances in The Bachelor and The Bachelorette...is a former professional soccer player...is married to Venezuelan model Osmariel Villalobos...has a daughter from a previous relationship...Camila is 11 years olf as of 2020... 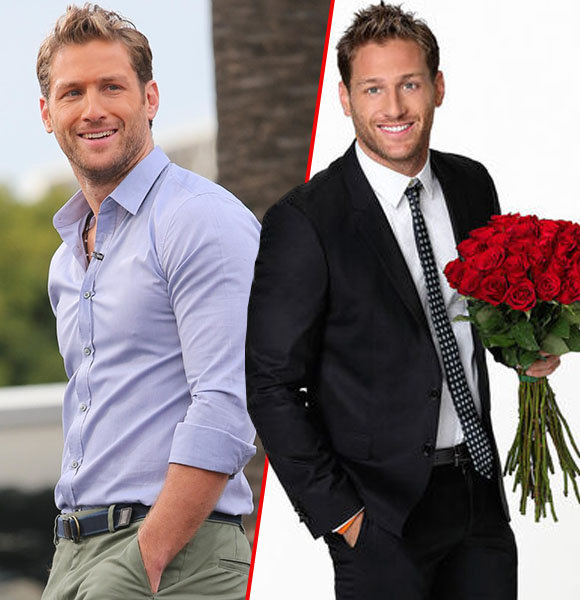 Juan started dating his wife, Osmariel Villalobos, in 2016. He first got to know his now-wife when one of their mutual friends showed her picture to him.

Then, Juan started following her on Instagram, started texting there, exchanged numbers with her, and their relationship took off. Juan Pablo Galavis with his wife, Osmariel Villalobos, in 2019 (Photo: US Magazine)

After approximately one year of dating, the couple got married on the 6th of August 2017. Their marriage was first announced on the finale of The Bachelorette. Their wedding ceremony was an intimate occasion, held in Miami.

Juan was previously in a relationship with Venezuelan-American actress Carla Rodriguez. They have a daughter named Camila Galavis, who was born on the 14th of February 2009. The former couple separated and went their separate ways in 2010. However, they still maintained a good relationship as co-parents.

After Carla, Juan made his appearance in The Bachelor, where he chose Nikki Ferrell as his partner, in 2014.

However, Juan didn’t give her a ring and also refused to say that he loved her on live television. This created controversies regarding the show and his actions. This also resulted in the couple splitting up in November of 2014, just a few months after the controversial finale.

Juan Pablo Gavalis was born on the 5th of August 1981 in Ithica, New York, the United States, to Venezuelan parents. His family moved back to Barquisimeto, Venezuela when he was two years old.

After spending his early life there, Juan returned to the United States. He got enrolled in Roberts Wesleyan College and played soccer for the college team in 2006.