By LRU Writer | On: August 29, 2019
Karen Allen is a memorable name in the American movie industry...has also graced her presence on successful TV series including...relationship as husband and wife, they welcomed baby...got a better chance to explore herself and her career option, her son...early years traveling around the state with her family. Hoping from different...boasts a net worth of... 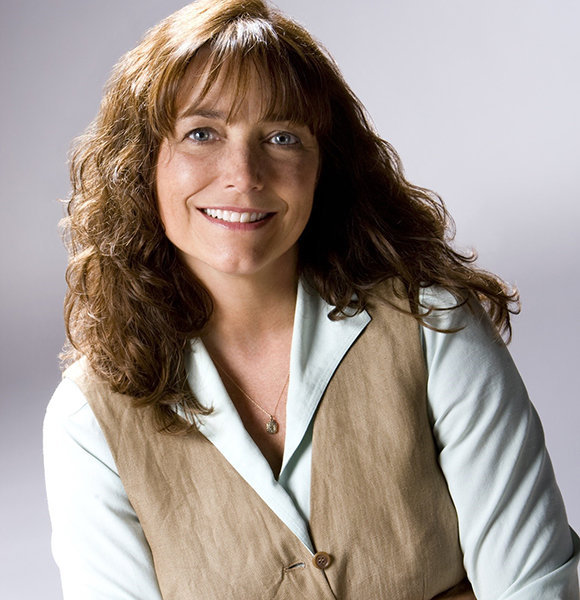 Karen Allen is a memorable name in the American movie industry.

She is most famous for her portrayal of the fierce yet loving character of Marion Ravenwood in the hit 1981 Indiana Jones movie, Raiders of the Lost Ark. Starring beside the legendary Harrison Ford, the actress managed to hold her own in the cult hit film.

Karen Allen got married to soap opera actor Kale Browne on 1 May 1988.

Two years into their relationship as husband and wife, they welcomed a baby boy; son Nicholas Browne on 14 September 1990. 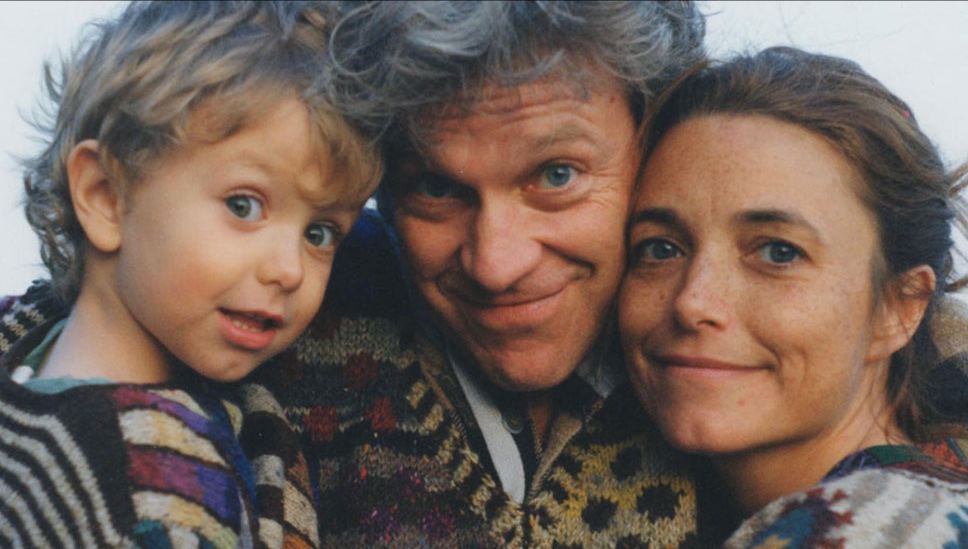 However, the married duo went on to remain a couple only until 1998. After separating from her husband, the actress, and her son moved to her country home in Great Barrington, Massachusetts, from NewYork to live a better quality of life.

Her son now is almost 30, and his mother, Karen 67 years old, and both are enjoying a fulfilled life. After the change of scenery, Karen got a better chance to explore herself, and her career option and her son Nicholas became a successful chef.

Raised by an FBI father and teacher mother, Karen spent her early years traveling around the state with her family. Hoping from different schools on the way, she graduated from DuVal Senior High School- in Lanham, MD -at the age of 17.

Soon, she moved to New York. In the new city, Karen began studying art and design at the Fashion Institute of Technology. After reaching her early 20s, she decided to pursue a career in acting.

Impressed by the theater production from the innovative Polish director Jerzy Grotowski, Karenslowly, she began to indulge herself in the acting world.

During her education at the University of Maryland, she even joined a theater group in 1974. Three years later, she enrolled at the Lee Strasberg Theatre and Film Institute to improve her acting skills.

It comes as no surprise that the veteran actress-standing at the height of 5 feet 5 inches (1.65 m) - holds quite a fortune through her acting career.

Beginning her acting career in the late 70s, Karen has appeared in numerous movies like Animal House, The Glass Menagerie, In the Bedroom and When Will I Be Loved.

With over 60 acting credits to date, the American actress boasts a net worth of $10 million. She enjoys a lavish lifestyle and also boasts a home at Sandisfield, Massachusetts. Well, Karen bought back the house in May of 1988 at $ 430K.