By LRU Writer | On: August 12, 2019
Kelly Macdonald is one of the most sizzling...a source of inspiration for...husband and wife union over the years...Part of the reason why...in net worth...has gained widespread attention... 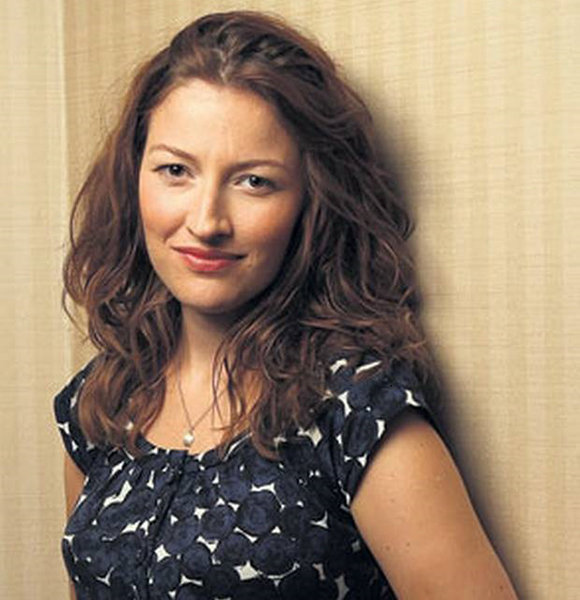 Kelly Macdonald is one of the most sizzling Scottish actresses to have graced the Hollywood industry in recent years.

Initially a barmaid, she made her movie debut in a film called Trainspotting in 1996. Since her first appearance, the 5 feet 2½ inched beauty went on to act on numerous movies.

Her projects include No Country for Old Men, Gosford Park, Brave, T2 Trainspotting, and so on.

Kelly was previously married to husband Dougie Payne, the bass guitarist of the British alternative rock band, Travis. They tied the wedding knots on 27 August 2003.

Interestingly, their husband and wife union blessed them with a son named Freddie Peter Payne on 9 March 2008. Four years later, in the ninth year of married life, the couple welcomed their second child son Theodore William Payne on 8 December 2012.

With two children, Kelly and her husband seemed very happy. However, she eventually separated from her husband, after 14 years of marriage. While the news became public in September of 2017, according to dailymail.com the couple had split a long time before. The couple chose to hide the news from mainstream media to keep the information as private as possible.

Although the couples have separated from each other, for the sake of their children Theodore and Freddie, the pair still co-parents together.

Now in 2019, the gorgeous actress has either kept a low-key dating life or not seen anyone. With no fresh dating headlines making its way, it is safe to say she is single.

To date, Kelly has never been seen with any other romantic interest after her ex-husband.

Part of the reason why she remains single could be that she is too busy while raising her kids, aged 10 and 6, and also handling her profession.

A talented actress, Kelly has undoubtedly achieved great heights in her acting career. She has a grand total of $8 million in net worth.

Still rising as an actress, she has gained widespread attention to her character Anna Dean on the hit TV series The Victim. Portraying the role of a grieving mother, Kelly has enticed the audiences.

A fabulous actor, Kelly is now preparing to work on new shows in 2019. The Scottish actress is all set to portray the role of Georgie in the new series Dirt Music which is at its post-production phase.