By LRU Writer | On: January 30, 2020
Kelly Overton is an actress best known for her portrayal of Vanessa Van Helsing in Van Helsing...co-wrote and co-directed The Collective...married to Judson Morgan, a director, and photographer...has two daughters and a son...made her screen debut in 2000...born on 28 August...stands at a height of... 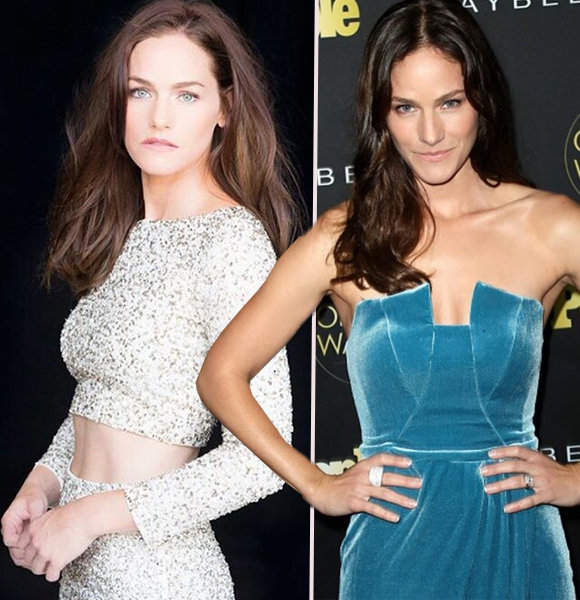 The actress also co-wrote and co-directed the mystery thriller movie, The Collective (2008) with her husband.

The Van Helsing star was born on 28 August 1978 in Wilbraham, Massachusetts. She was an excellent athlete and played soccer and basketball. She was also undefeated in high hurdles.

After completing high school, she moved to New York City and studied at the American Academy of Dramatic Arts. There, she graduated with the highest honor. Kelly also performed off-broadway and debuted as “Elaine Robinson” in the original cast of The Graduate.

The Van Helsing star is married to Judson Morgan, a director and photographer. The duo tied the knot in April of 2004. Kelly and Judson welcomed their first child, daughter Ever Morgan in 2011. The couple made headlines in 2014 when Kelly filed for divorce. It was believed that the two had separated in 2012.

However, they reconciled and welcomed their second daughter in 2017. Kelly Overton made her screen debut in 2000 when she acted in All My Children. She appeared in a total of 16 episodes of the show. Following her debut, she played in dozens of TV series and shorts but didn’t appear in more than a single episode for all of them.

The True Blood actress reached even greater heights in 2016 when she was cast as the lead for the Syfy series Van Helsing. Throughout her career, Kelly has her name credited to over 40 works.