Who Is Kevin McHale Boyfriend? Dating Status Of The Glee Cast Member

By LRU Writer | On: January 17, 2020
Kevin McHale became a household name via his role as Artie Abrams in Glee...Kevin is dating Austin McKenzie...The pair first met while...boyfriend is an actor known for his lead role in Spring Awakening- Deaf West Theatre’s Broadway...came out as gay...at the age of...stands at the height of 5 feet 6½ inches (1.69 meters)...movies and TV shows... 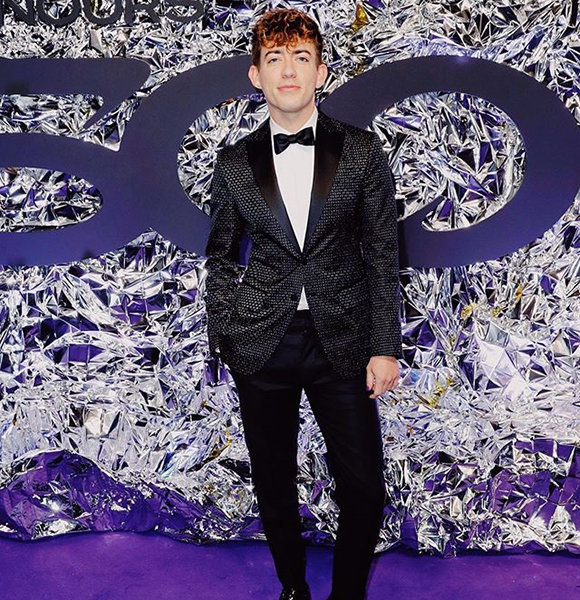 Kevin McHale became a household name via his role as Artie Abrams in Glee (2009-2015). He reprised the part in the TV movie, Glee: Director's Cut Pilot Episode (2009).

Kevin has been dating Austin McKenzie since 2017. The pair first met while working in When We Rise.

Who Is Kevin McHale’s Boyfriend?

Austin is an actor known for his lead role in Spring Awakening- Deaf West Theatre’s Broadway revival. He was part of the 2017 movie, Speech & Debate and TV movie, Conrad & Michelle: If Words Could Kill (2018).

He is a Columbia College Chicago alum; he studied American Sign Language.

Kevin came out as gay during a Facebook Live interview with Marc Malkin in May 2017. According to the actor, his sexuality was not a surprise for his fans.

His sexuality was always open; he just didn’t talk about it much.

Along with acting, Kevin has worked as a musical talent in a number of TV shows. He appeared in Britain's Got Talent in 2013 and The X Factor: Celebrity in 2019.