By LRU Writer | On: March 12, 2020
Kim Coles is an American actress, comedian, and scriptwriter known for her role in the TV show Living Single...was married to husband Reggie McKiver...reportedly filed for divorce in May of 2019...has an estimated net worth of around $3 million...involved in a marital relationship with Aton Edwards... 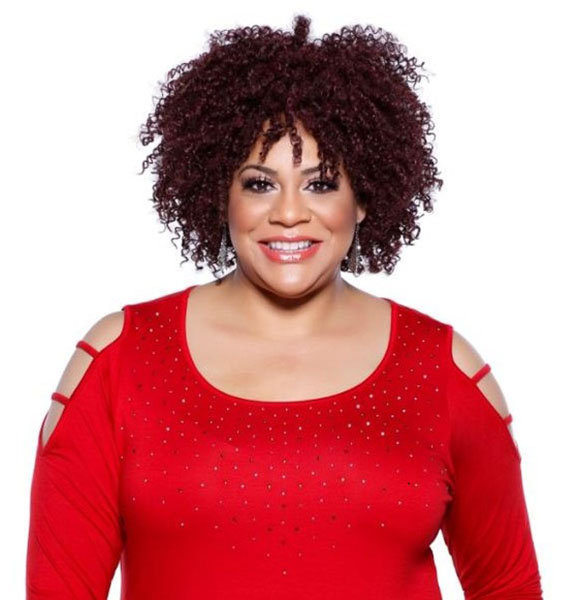 Apart from acting, she is also a scriptwriter. She wrote the TV series The BFF Chronicles in 2015 and wrote one episode of the show Off the Chain the year before that.

Kim was previously married to former SWAT police officer Reggie McKiver. The couple met each other for the first time at a natural hair expo.

After a while, they got engaged. McKiver proposed to her at the Olive Garden, which happened sometime around February of 2015.

Then, after a few months of their engagement, Kim tied the knot to Reggie on the 17th of June that same year. They had been in a relationship for just eight months when they got married. Their wedding was an intimate beach ceremony held in the Dominican Republic. Kim Coles with her ex-husband Reggie McKiver on their wedding day in 2015 (Photo: People)

However, their marriage lasted only four years. She filed for divorce from Reggie in mid-2019. Kim lists the official date of their separation as the 28th of May 2019, according to an article from The Blast. She also demanded in her case that neither of them is given spousal support.

Before she met and got married to Reggie, she was in a marital relationship with Aton Edwards. They tied the knot in 1985 and divorced about ten years later, in 1995.

Kim owns an estimated amount of $3 million as her net worth, according to Celebrity Net Worth.

Another Comedian:- Who Is Daliso Chaponda? Facts About BGT Star