By LRU Writer | On: July 12, 2019
Laura Nirider is a lawyer who shot to fame via her appearance in Netflix's docu-series, Making A Murderer...Although a married woman, she likes to keep her husband and family life details a secret... 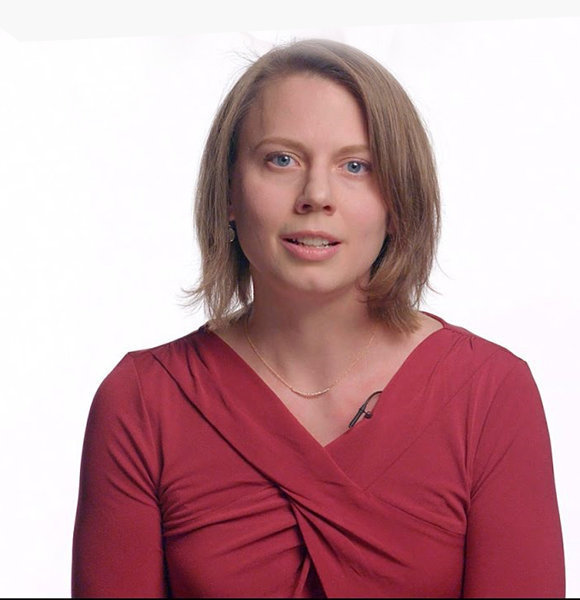 Laura Nirider is a lawyer who shot to fame via her appearance in Netflix's 2015 docu-series, Making A Murderer. Also, her name got attention when her client, Damien Echols of the infamous West Memphis Three, was featured in the documentary, West of Memphis.

Well, Laura has made it her life’s mission to improve the court practices, especially for a juvenile. Her area of expertise includes juvenile justice, wrongful convictions confessions, and police interrogations.

The compassionate lady is also an author who writes scholarly articles on interrogations and post-conviction relief. For her work in betterment of law, she was awarded Northwestern University Pritzker School of Law’s Dawn Clark Netsch Public Service Award in 2017.

What Is Laura’s Age? Bio & Net Worth

Laura is 37 years, according to her date of birth on 8th December 1981. She is a Sagittarius, courtesy of her birthday.

Born to a Yale faculty member father, the lawyer was always inclined towards her education. In her path towards learning, she went to the University of Chicago. There, Laura earned a Bachelor of Arts degree with honors in Political Science. Well, she returned to her alumni school in the position of Clinical Associate Professor of law and co-director of the Center on Wrongful Convictions. As a professor, the Netflix star makes an annual salary of $66,553 and $83,403 per year as a lawyer. These steady salaries add to her increasing net worth.

While Laura’s argument is heard loud in the courtroom, her personal life, on the other hand, is a quiet affair. Although a married woman, she likes to keep her husband and family life details a secret. There is no information about the date of her wedding, along with the identity of her husband.

Similar:- A Look Inside Attorney Mark Geragos' Family With And Their Son and Daughter

However, Laura does occasionally mention her husband and children on interviews and Twitter. On 4th July 2019, the star lawyer tweeted that she was enjoying the American national holiday with her better half and two sons.

Laura proved a woman’s real power when she returned to work just after seven weeks after her second son’s birth in 2016. However, as a full-time working mother, she has to bear the brunt of judgment time and again.

The Making A Murderer star encountered such incident and took to Twiter to vent her anger on 5th July 2019. Laura tweeted that a fellow mother was shocked when she revealed her full time working status. She further vented that she could never have a fulfilling life as balancing a work-personal life balance was the toughest job.