By LRU Writer | On: October 13, 2019
Lauren Taylor is a double threat at age 14...Lauren is among the stars in Hollywood who like to keep their dating status religiously private. She hasn’t...In absence of any scoop on Lauren’s dating life, one can enjoy her romantic escapades on-screen. In Disney’s... 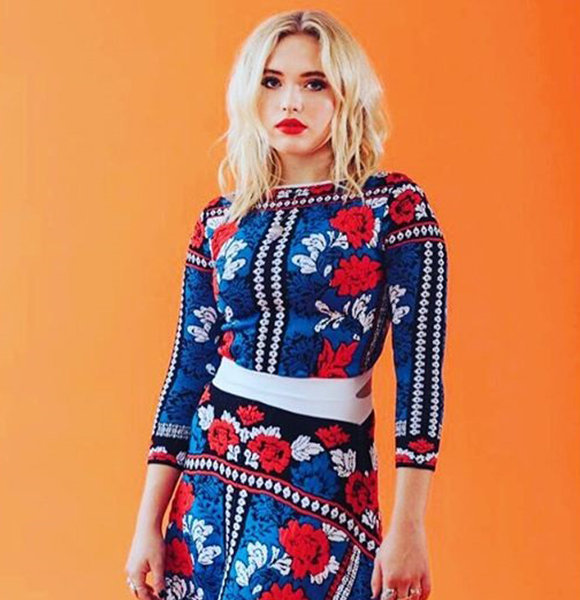 Lauren Taylor is a treat to both ears and eyes!

At age 14, she started singing professionally. It wasn’t long before she began to opening for artists like Wilson Phillips, Michael Bolton, and Vanessa Williams.

Along with a glowing singing career, she forayed into acting with the 2014 TV movie, Fairest of the Mall. She has continued her acting journey with TV shows like Shortcomings, Best Friends Whenever, and Liv and Maddie.

Lauren is among the stars in Hollywood who like to keep their dating status religiously private. She hasn’t let single information about her dating escapades become public.

Far from any info about a boyfriend, there is not a single news of an alleged linkup surrounding Lauren. Maybe, she is single and looking for love. Or it can be the case that she is too busy with her successful career.

Kudos to the emerging actress for maintaining a low-key personal life.

In the absence of any scoop on Lauren’s dating life, one can enjoy her romantic escapades on-screen.

In Disney’s show Best Friends Whenever, she portrayed a character called Shelby Marcus and also had a few romantic interests.

Well, Lauren’s character had a crush on Cameron - portrayed by Emery Kelly. And, Rob - characterized by Brendan Meyer - was captivated by the actress’ character. In the hit show, she finally dated a guy named Drake Gardener. But, she broke up with the guy later.

Until the actress opens up about her real dating life, fans can enjoy the ups and downs of her reel relationships.

Lauren of height 5 feet 2 inches (1.57 m) boasts six acting credits to date. Although she did few acting works in four years, the actress has managed to leave her mark in Hollywood.

Besides her claim to fame via the TV show Best Friends Whenever, she has also starred in Richie Rich. Further, she starred in the 2014 movie, Slit Mouth Woman in LA. 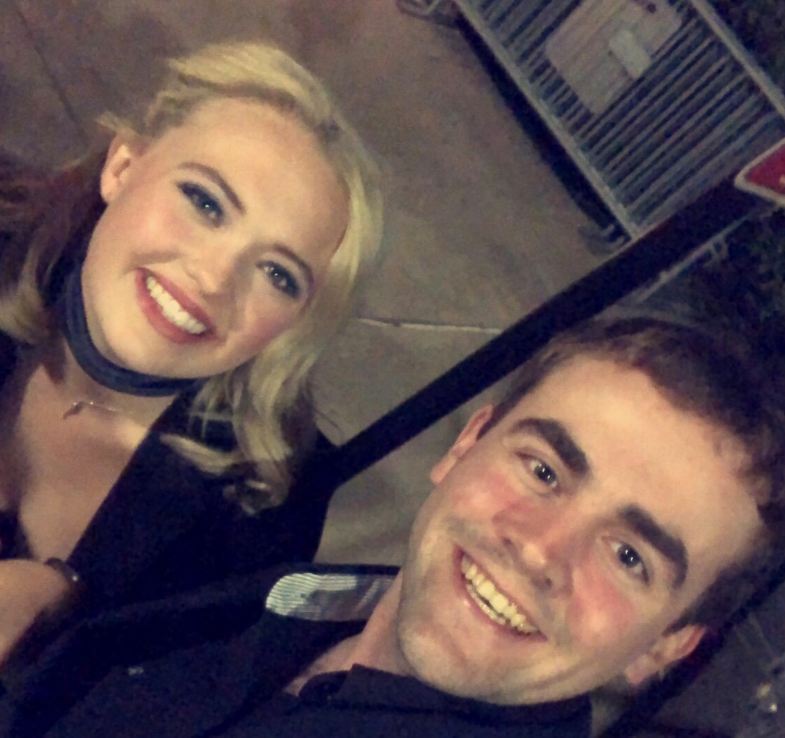 Also, she made an appearance in the TV documentary, On the Spot Interviews in 2013.

Like her secret dating life, Lauren likes to keep info about her parents hidden. However, it is public knowledge that the 21-year-old is close to her mother. Talking about Lauren’s family, she boasts two elder brothers Jordan Taylor and Conner Taylor. Interestingly, her siblings are twins.

For You:- Jordan Bell Girlfriend, Age, Parents, Net Worth

The Taylor kids were born in Denver, Colorado. But, later, Lauren and her siblings started living in Southern California with their mother. Again, the actress moved as an adult to San Diego.