By LRU Writer | On: October 17, 2019
Lauren Fishburne is an...Among the many acting credits in his career, Laurens's portrayal of the character...However, love graced its presence again for the actor in...They had been having problems of their own and were nowhere to be seen...With more than... Laurence Fishburne is a reputable name in the... 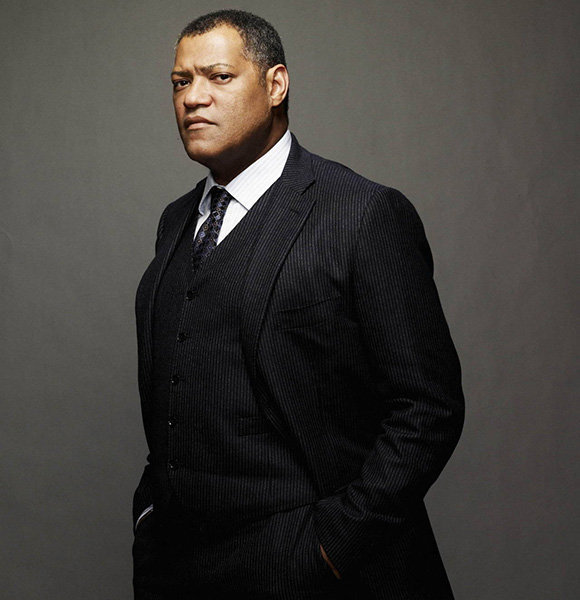 Among the many acting credits in his career, Laurens's portrayal of the character Morpheus in The Matrix series garnered the most attention. His other works in the past few decades include Black-ish, Running With The Devil, John Wick Chapter 2-3, Contagion, What's Love Got to Do with It.

For his works, he has been the recipient of many awards, including Golden Globes, a few Emmy's, and also an Oscar nomination in the year 1994.

The star was previously married to actress Hajna O.Moss in 1985. Together with her, he has two children, one son Langston Fishburne and daughter Montana Fishburne. However, their union was cut short. In the year 1993, Fishburne and Hajna called it quits and decided to separate ways.

For a brief period, he was in a relationship with actress Victoria Dillard, but it didn't work out.

However, love graced its presence again for the actor in 1995 when he met the beautiful Gina Torres. On a blind date no less, the duo hit it off immediately and went on to date for seven years before tying the knot.

Married on 22 September 2002 in Upper Manhattan, Laurence and Gina are proud parents to a young one named Delilah Fishburne. Sadly, this relationship was also not meant to be for the actor, as the couple split after 15 years of marriage. The pair quietly separated on 14 October 2016. His wife released an official statement stating that they had parted ways a year before, in 2017.

They had been having problems of their own and were nowhere to be seen together since the earlier Christmas of 2015. Gina Torres even quit the popular show Suits, citing personal reasons as the main reason for her exit.

Laurence and Gina filed for divorce on 2 November 2017. Citing irreconcilable differences, the pair also seeked joint and physical custody of their daughter. Soon enough, they officially separated on 11 May 2018.

His ex-wife went on to date Utah entrepreneur Kevin Wright soon after. The pair were even seen kissing each other. As for Laurence, any details on a new love is yet to surface.

For a star of Laurence's stature and versatility, a measure of his success can simply be seen on the various works over the past years.

With more than 100 acting credits already, Laurence Fishburne is a reputable name in the movie industry. Working for 40 years as an actor, director, producer and also a playwright, Laurence is estimated to have amassed a fortune of $20 million in total.

As of 2019, Laurence is involved in multiple works in production including Crimson Blues, Rendlesham, Brother's Keeper.