By LRU Writer | On: July 05, 2021
Lisa Eldridge is one of the world’s most well-known makeup artists...did makeup for royalty to an A grade celebrity all the way to a completely ordinary person...born on 26 June...first developed an interest in makeup when...released her book...New York Times bestseller...married to a professional photographer...have a son... 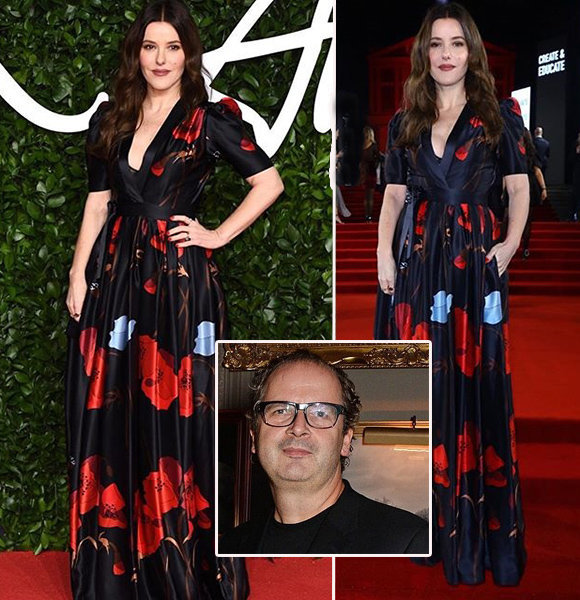 Renowned makeup artist Lisa Eldridge has done make up for ranges from royalty to an A grade celebrity, all the way to a completely ordinary person. Her life revolves around the makeup industry, and undoubtedly she has attained immense success while doing so.

Along with being Global Creative Director of Lancome, Eldrige also has her own makeup brand called Lisa Eldridge Makeup.

Eldridge usually posts about her brand on her Instagram with over 1.3 million followers, and all her products are available on her website lisaeldrige.com. Lisa also has a YouTube channel consisting of over 2.04 million subscribers. This is not the end, as the makeup artist also has a book under her name.

In October of 2015, the cosmetics expert released her book named Face Paint The Story of Makeup. It contains fascinating stories regarding makeup and its history. The book became a New York Times bestseller in no time and has been published in seven languages so far.

Apart from her glamourous life revolving around her makeup, she still manages to be there for her family.

Lisa is married to a professional photographer and creative director Robin Derrick since 2007. The two have a son named George Derrick together. Robin also has another son, Luke Derrick from another relationship.

Robin has very extensive experience in the magazine and photography world. Creative director at Giorgio Armani for four years and 20 years in Vogue magazine, he is one of the most renowned professionals in his field.

He has also had experience as Global Executive for Spring Studios and Art Director for ELLE and The Face Magazine. The makeup artist's husband is the founder of  My Beauty Brand Plc. and 2x winner of the PPA Magazine Designer of the Year Award.

Lisa usually keeps her personal life out of the public's eye and doesn't really share pictures of her family.

Lisa Eldridge was born on 26 June 1966 in New Zealand. Her parents moved to New Zealand with her aunt, but following her parents' split, she moved back to her mother's home country England with her and grew up in Liverpool.

She first developed an interest in makeup when she discovered an old makeup of her mother’s in her grandmother’s house. She was just six at the time. A few years later, when she was 13, her mom’s best friend bought her a book on stage makeup. The book ignited her passion for makeup, and she made up her mind right there to be a makeup artist.

Fast forward two decades, she was a world-renowned makeup artist who had contributed to the runway shows of eminent designers such as Donna Karan and Alberta Ferreti. Her expertise was also enlisted by brands such as Gucci, Prada, Moschino, etc.