By LRU Writer | On: February 27, 2020
Mac 10's daughter is an actress and appeared in the movie... his then-wife filed for divorce citing his act of adultery and abuse...was married to a rapper...As per the site Celebrity Net Worth, Mac's net worth stands at...suffers from a medical condition called...he will be performing at the Knitting Factory Concert House in... 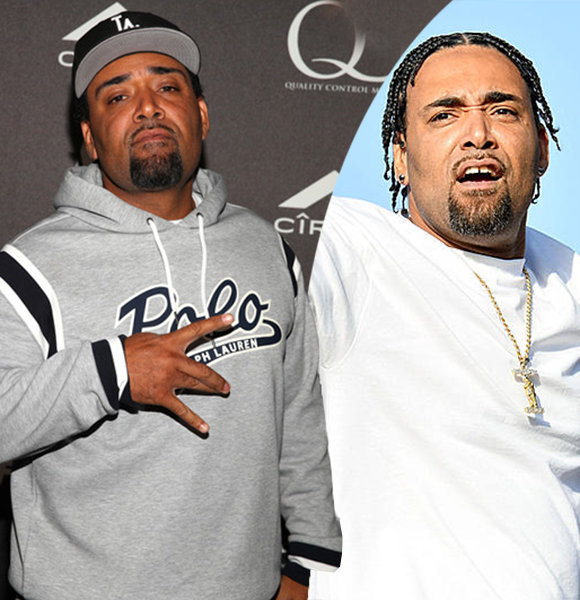 American rapper Mack 10 is well known as the leading member of the hip hop trio, Westside Connection. He performed in the group alongside other prolific rappers such as Ice Cube and WC.

Mack was previously married to rapper Tionne Watkins, aka T-Boz.

Prior to dating her, the rapper was a good friend of hers for a long time. So, finally, in 2011, while shooting TLC's video titled Unpretty, he confessed his love towards her, and they commenced dating. Eventually, the artist tied the knot to Tionne on 19th August 2000.

Mack 10's marriage to Tionne didn't last long. On 8th June 2004, his then-wife filed for divorce, citing his act of adultery and abuse towards her. As per the court documents filed year, she requested a temporary restraining order against that would prevent him from coming within 100 yards of her.

As per Today, his ex-partner revealed the details of the abuse:

My husband informed me that he would smash my teeth down my throat. I asked my husband to give my daughter back to me and I reached for her, and my husband pushed me to the ground twice. At that point, my husband grabbed me around my neck and choked me.

They divorced the same year.

Mac 10 has a daughter named Chase Anela Rolison was born on 22nd October 2001. She is an actress who has appeared in the movie CrazySexyCool: The TLC Story back in 2013. His daughter suffers from a medical condition called Sickle cell Anemia (also known as sickle cell disease). It is caused due to a lack of red blood cells to carry oxygen throughout your body. As a result, she wasn't expected to survive past 30, but thankfully, she managed to survive.

As per the site Celebrity Net Worth, Mac's net worth stands at $6 million.

Until May 2020, Mack 10 has about three shows lined up. On 7th March 2020, he will be performing at the Knitting Factory Concert House in Spokane.

Likewise, a day later, he will continue his performance at Roseland Theater in Portland, Oregon. His last show is scheduled at Fox Theatre in Detroit, Michigan, on 23rd May.