By LRU Writer | On: August 29, 2019
Madeleine Mantock ignited dating rumors with...wants a boyfriend to be of...turned 29 years of age on...parents had named her after...hails from a family of...ethnicity wise, identifies as..with regards to nationality...net worth should... 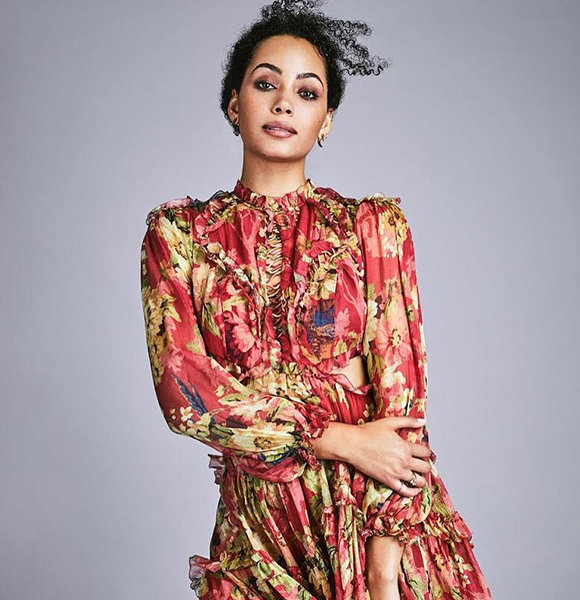 Of all the on-screen performances, Madeleine Mantock gets best recognized for her roles on The Tomorrow People and Badlands. Her acting chops on The CW series Charmed and British soap Casualty further cemented her spot as a rising star.

With burgeoning fame, Madeleine's profile seems to grow by the day. Here's a piece dissecting the intimate aspects of the British actress' life!

Madeleine's on-screen chemistry with actor Ser'Darius Blain on Charmed elicited real-life dating rumors. Ironically, the duo had never hinted a brewing romance while on the set. As someone who values her privacy, Madeleine opts not to flaunt her boyfriends on social media. Only in interviews, she reluctantly references her past relationships. Unsurprisingly though, the Edge of Tomorrow actress has nothing but beautiful things to say about her exes.

Madeleine's singlehood is not because of her lack of trying. Admittedly, she's open to dating men who are not "British" but exhibit qualities of one.

Madeleine was born in 1990. She turned 29 years of age on 26th May 1990. Per a tweet dated back to 2014, her parents had named The Tomorrow People actress after Mary Magdalene.

More into her parents: Madeleine's father is a martial artist and also works as a personal trainer.

A native of Nottingham, England, Madeleine holds British nationality. With regards to ethnicity, she is of Caucasian and Afro-Carribean descent. Although proud of her lineage, the Badlands star opts not to spell it out to intriguing fans.

Coming from a family of four, Madeleine is the sister of Leon Mantock. She and her brother Leon were born only a few years apart.

Longing for a career as an actress, Madeleine attended the London-based Arts Educational School. Gifted with a height of five feet & eight inches (1.73 m), she used earnings from her modeling gigs to pay for her BA degree in Musical Theater.

By the time of her graduation, Madeleine had already landed a role in the TV series, Casualty. From 2011 to 2012, she appeared as Scarlett Conway in 36 episodes of the show.

Relocating to the United States, Madeleine starred as the lead on The CW show The Tomorrow Land. When the network canceled the series after one season, she took her talents to AMC and appeared on the network's drama called Badlands.

Meanwhile, Well Funny People, The Long People, Edge of Tomorrow, and Age Before Beauty are Madeleine's most notable movies.

Active since 2011, Madeleine's earnings remain hidden from the public realm. Based on sheer assumption alone, she should boast a six-figure sum in net worth.