By LRU Writer | On: November 06, 2019
Maelyn Jarmon has her first brush with fame...she awed all four judges...was also a Broadway performer...is not yet a married woman...her long-time boyfriend...dating since...grew up in an extremely supportive family...ended up losing the full hearing in her...never let her disability bother her...went on a musical tour all across America... 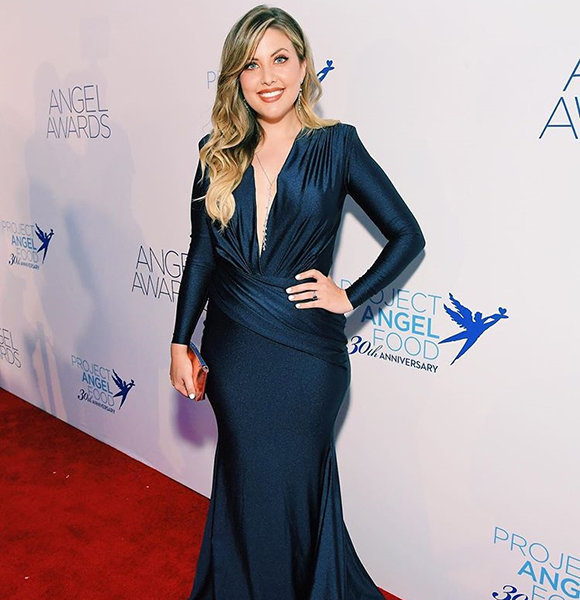 American singer Maelyn Jarmon had her first brush with fame as a contestant of the singing reality show, The Voice.

In her blind audition, she awed all four judges and the audience within the first few seconds and got all for chairs turned. Ultimately, she also became the winner of season 16 of the show.

Before her time in the reality show, Maelyn was also a Broadway performer for four years. Dive in to find more about the reality star!

Who is Maelyn Jarmon's Boyfriend?

With her career reaching new heights, Maelyn has garnered a substantial number of admirers who are always curious to know about her personal affairs. Well, luckily, Maelyn is among those celebrities who do not hesitate to share the details of their own life with fans.

While Maelyn is not yet a married woman, she sure is taken already. Maelyn got engaged to her long-time boyfriend, Johnny Murrell, in July 2019. The news of their engagement came from Maelyn herself after she posted a picture on her Instagram, captioned,

Maelyn and Johnny are reportedly dating since 2014. Just like Maelyn, her boyfriend turned fiance is also a musician, who had his debut single released in 2018.

According to Maelyn, Johnny has always been very supportive of her career. She gives a huge credit for her success to her boyfriend. Further, both Maelyn and Johnny do not shy away from showing their love for eachother on their social media platforms.

Although the date is not fixed yet, with the couple already putting a ring on it, they might pronounce each other husband and wife pretty soon.

Twenty-six-year-old Maelyn, who celebrates her birthday on 8th December, originally hails from Frisco, Texas. She grew up in an incredibly supportive family, where her parents always encouraged her to pursue her true passion.

Maelyn's biggest inspiration to pursue a career in music was her guitarist and musician father, Steve Jarmon.

You May Like:- Lex Scott Davis Husband, Wedding, Family

It was her supportive family that helped the singer in her journey despite her health scare. At the age of two, Maelyn had a severe infection in her ear, for which she had to put tubes put in her ears.

But unfortunately, the procedure led to damage in both her ears. And she ended up losing the full hearing in her right ear and 20% of hearing in her left ear. However, Maelyn never let her disability bother her in any way and persisted with her music career.

Maelyn made a grand start to her career by earning a four-chair turn within 10 seconds at her blind audition in The Voice. After that, she became the fan-favorite and ultimately won the show.

Maelyn not only bagged the title of the winner but also won the grand cash prize of $100,000 along with a million hearts.

After winning the show, she went on a musical tour all across America. With her last tour in June 2019, her next tour details are not fixed yet.

Further, she made her return in the latest season of The Voice in September 2019 to mentor the new artists.