By LRU Writer | On: February 05, 2020
Matt Long is an American actor known for his roles in TV shows and movies such as Jack & Bobby and...is married to Lora Chaffins...married his wife in 2005...was the eldest child of his family...the height of 5 feet 10 inches (1.78 meters)...his age is...attended the Western Kentucky University...portraying Dr. Kyle Sommer and in the short movie, Woodshed... 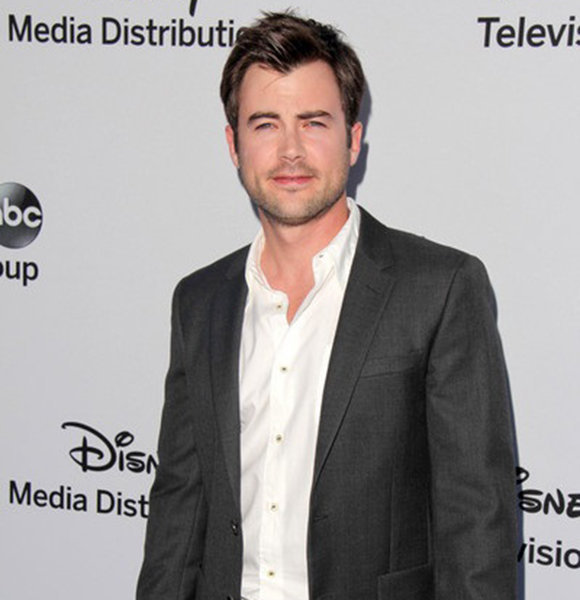 Matt Long is most known for his role in the series, Jack & Bobby, which also happens to be his debut acting job. He portrayed the character of Jack McCallister for 22 episodes of the show; from 2004 to 2005.

The Manifest actor is in a relationship with Lora Chaffins; Lora worked as a TV news reporter in Michigan.

They met each other when they were at Western Kentucky University, and the couple tied the knot on 23rd April 2005. Again, in 2006, he appeared on one episode of the TV show, Secrets of a Small Town. Then, in 2007, he starred in the movies, Ghost Rider and Sydney White. He also performed the song, When I See You Smile in Sydney White.

Matt played the character of Nathan in a short movie named Reflections in 2008 and portrayed Mike Donaldson in the 2009 movie Homecoming.

In 2015, Matt starred in the TV show, Helix, portraying Dr. Kyle Sommer and in the short movie, Woodshed.

Matt, as of February 2020, is portraying Zeke Landon in the TV series, Manifest.