Who Is Michael Dell's Wife? Married Life, Children, Net Worth 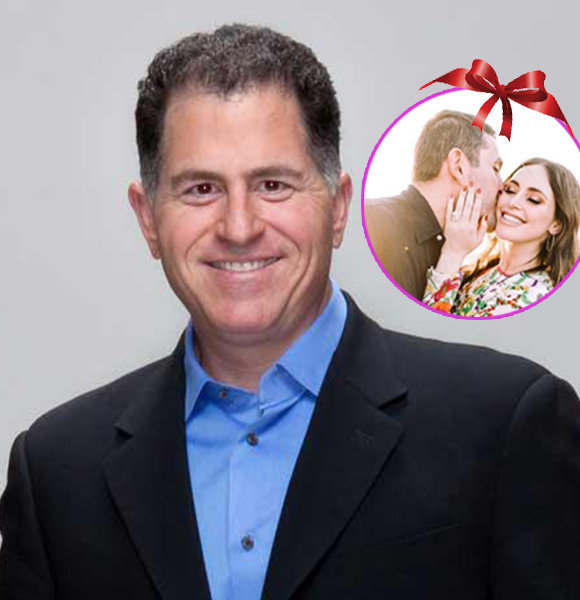 Michael Dell is a sucessful entrepreneur and one of the wealthiest people in the world.

The computer prodigy founded his company as a 19-year-old, which later became Dell Computer Corporation. Today, he is the CEO and Chairman of Dell Technologies (formed in 2016 via a merger with EMC) - one of the leading tech companies in the world.

Michael is married to Susan Lieberman. The couple’s relationship started after their sucessful blind date in 1988. As the affair blossomed, Michael and his girlfriend were quick to seal the deal as they got married in October 1989. A decade after their union, the pair decided to give back to the world and established the Michael and Susan Dell Foundation. Via the foundation, they focus on issues like childhood health, family economic stability, and urban education.

Michael and his better half are parents to four children; Zachary, Juliette, Alexa, and Kira Dell. Among the four kids, Alexa is quite famous in the tech circuit due to her high profile relationships. Well, the Columbia University alum dated Tinder CEO Sean Rad in the past.

Alexa moved on and found love as she got engaged to Harrison Refoua- a millionaire real-estate investor in 2017.

Talking about Michael’s other child Zachary, he founded a dating app, Thread, as a teenager. However, the app failed to gain traction and eventually shut down.

Michael is a self-made billionaire. Growing up in Texas, he had an entrepreneur knack in him. No wonder, a teenager Michael managed to make $18, 000 in a year via selling subscriptions of the Houston Post. Interestingly, he found a way to tap into the untouched customer base.

Although the Dell CEO was sure about his desire to start his own company, his parents, Lorraine Charlotte Dell and Alexander Dell, weren’t so keen on the idea. Thus, he went to the University of Texas at Austin as a pre-med student.

Michael went to college and ended up finding his own company from the dorm room. After his computer start-up took off, he managed to convince his parents and dropped out of the education institution.