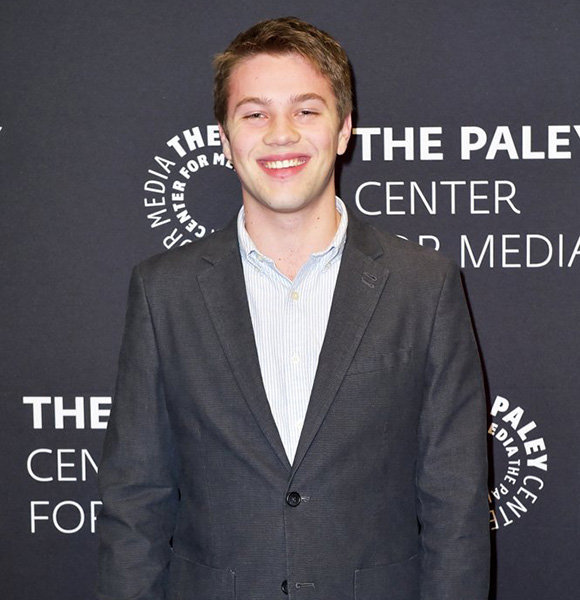 Connor is also a writer and director; he directed a documentary called A.W. A Portrait of Apichatpong Weerasethakul in 2018. He has also written and directed several shorts like the ghost drama, Boy (2015), and the fantasy drama, Lira's Forest (2017).

On top of that, he even has a production company called Big & Quiet Pictures with producer Ashley Shields-Muir.

The actor was born on 23rd June 1994 in Toronto, Canada. His parents are Bill Jessup and Branda Jessup. He also has a brother named Liam. Further, Connor's brother is a rapper and has adopted the stage name, Eljay.

The Canada native came out as gay in June 2019. He came out through an Instagram post which said,

I knew I was gay when I was thirteen, but I hid it for years. I folded it and slipped it under the rest of my emotional clutter. Not worth the hassle. No one will care anyway. If I can just keep making it smaller, smaller, smaller…. My shame took the form of a shrug, but it was shame.

He ended the post by sharing his heartfelt support to the LGBTQ+ community. The two sparked dating rumors as they shared images of each other hanging out, in their social media handles.

However, neither of them have confirmed the dating rumors yet.

Some Facts About Connor Jessup: Height

More About Another Gay Celebrity:- Openly Gay Troye Sivan Dating Status In 2020, Who Is His Boyfriend?