By LRU Writer | On: February 23, 2020
Michael Stevens is a YouTube content creator, host, and educator...is known for his YouTube channel Vsauce and series Mind Field...is married to wife Marnie...met in England and married her in July of 2016 in Eltham, England...has a daughter with Marnie, named Maeve...his bio and age is... 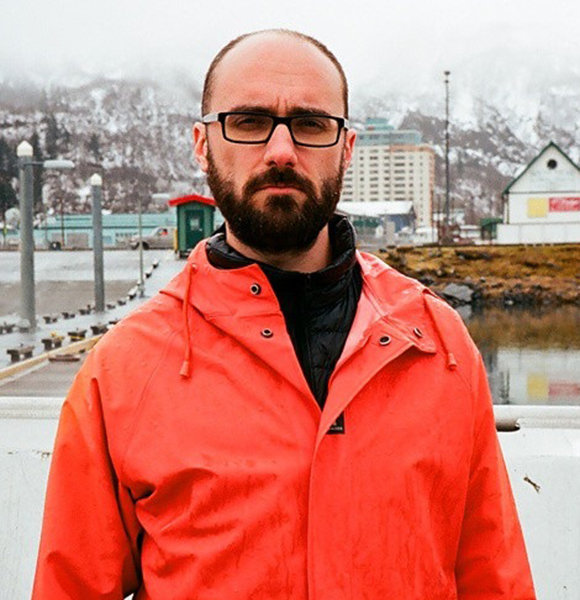 Michael Stevens is most famous for being the host of the educational YouTube channel Vsauce. He raises people's curiosity via thought-provoking questions and issues about the scientific world.

Michael launched Vsauce in 2010. The channel was initially focused on video games. However, he branched out within his channel and started creating an educational series named DOT. This series gained him popularity in the YouTube sphere, and it also ended up becoming the main focus of Vsauce after a while.

Apart from being a YouTuber, Michael is also a speaker and educator. He has been a part of TED talks; he was a part of the educational tour named Brain Candy in 2017.

Another YouTuber:- MrBeast Dating Status Now, Who Is His Girlfriend?

The duo got married on the 30th of July 2016 in Eltham, a district of southeast London, England, the United Kingdom. After their marriage, the duo moved back to the United States.

After three years, on the 15th of August 2019, they had a daughter named Maeve. The family of three currently lives in Los Angeles, California.

Michael was born on the 23rd of January 1986 in Stilwell, Kansas City, Missouri, the United States. His full name is Michael David Stevens. The YouTuber's father was a chemical engineer, and his mother used to work as a teaching assistant.