Mid-Eastern Ethnicity Actress Joumana Kidd: Divorced with her Husband in 2007, Is she Dating Someone?

By LRU Writer | On: November 11, 2018
If you are a celebrity, it’s obvious to have well-wishers and haters. It’s completely your choice to publicize or not to publicize your personal matter, but there are many of your fans who love to be with you in your good and bad times. They would surely like to know your personal life, love, and affairs. 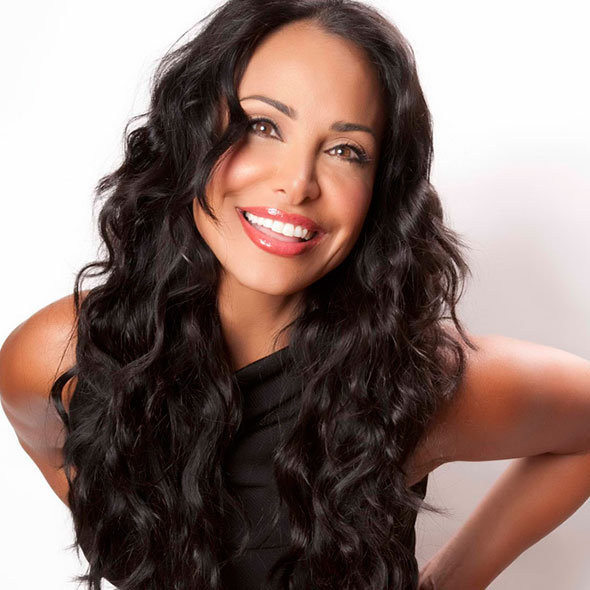 Some relationship doesn't always head a straight way. There may be certain twists and turns that could call it an end even after multiple years of togetherness. But nevertheless, the journey to find the right one shouldn't be given up.

Maintaining a low key and keeping her relationships under the wrap, the stunning actress/journalist Joumana Kidd might share a similar story. After her breakup with the retired NBA basketball star Jason Kidd, the actress is yet to disclose who her new lover is to the public!

Ties With Husband Ends In A Divorce!

Jason Kiss and Joumana after crossing paths together headed down their marital journey in 1997 after dating for a month. The relationship between the duo, however, ended in a bitter tone after giving out multiple fights and misunderstanding.

In the year 2007, Jason filed for a divorce from Joumana claiming that she was emotionally unstable. He also said that Joumana installed tracking devices in his car. Whereas Joumana alleged that Jason is engaged in extramarital affairs and used to beat her.

In the year 2001, Jason Kidd was arrested for punching Joumana in the mouth. After their split, however, Jason moved on with his another girlfriend named Porchla Coleman. After dating the model in 2008, the couple soon welcomed their first child to their lives on 24 January 2010.

After that, the pair got engaged and soon ringed their wedding bells on 6 September 2011. The so-in-love couple currently has three children and are living in happiness.

However, there is a bigger question aroused from the fans whether Joumana has walked through the same road as her ex-husband did?

Does Joumana Have A Boyfriend, Dating?

Mother of three, Joumana has been keeping her personal life very private. She has not revealed any information about her present affair. It can’t be officially said that she is in a relationship. But in the year 2007, Joumana was found dating Tyler Evans.

You May Also Like: Rachel Hunter Now After Children & Divorce With Older Husband; Dating Again?

Likewise, Jeremy Shockey was also said to be her boyfriend in 2007. But we have no pieces of information whether they are still together or not. divorce