By LRU Writer | On: July 01, 2019
Mitch Marner got drafted in the NHL in... penned a 3-year-long contract worth... stats reflect his importance in the... net worth - therefore - should hover around... born in May 1997 to parents... became enthralled with girlfriend... 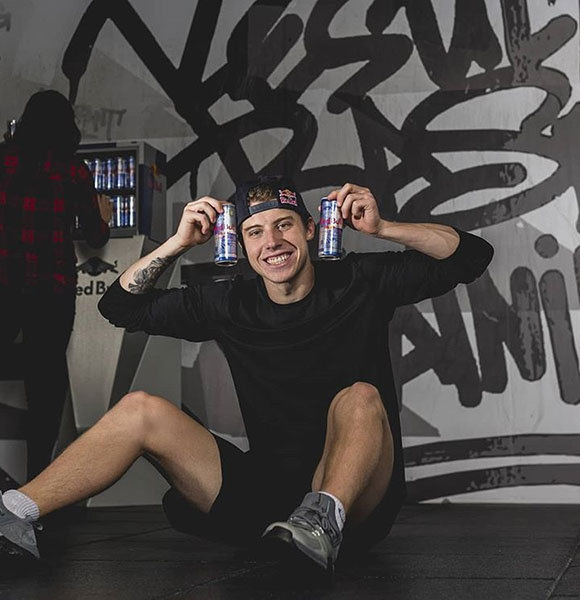 A fourth overall pick by the Toronto Maple Leafs, the Markham, Canada-native is a fan favorite and also the team's most crucial contributor. His NHL stats stand as a proof.

Upon signing with the Toronto Maple Leaf, Mitch penned a 3-year-long contract worth $5.3 million. Per the deal, he bagged a staggering $277.5 thousand in signing bonuses.

Also, the contract ensured a $1.78 million salary per year for the forward. Of the $1.78 million, $832.5 thousand was categorized as the base salary.

After taxes and expenses, Mitch's net worth - therefore - should hover around a healthy seven-figure mark.

Discover Another NHL Talent:- Ben Bishop Gets a Contract Extension Amid Rumors Of Trade!

Before the 2019/20 NHL season could even take off, there were talks centered around Mitch's status as a free agent. Kyle Dubas, the Maple Leaf's general manager, was confident of retaining his services for years to come.

For what it was worth, Mitch's first three years at the Toronto-based NHL was nothing short of excellent. His stats reflect his importance in the team.

In his rookie season, the forward played a total of 77 games. He ended the year with 19 goals and 42 assists.

Mitch was born in May 1997 to parents: Paul and Bonnie Marner. A native of Markham, Ontario, he spent a majority of his adulthood in Thornhill, Ontario.

With regards to siblings, the 22-year-old NHL star has an older brother named Christopher. The Marner brothers share an age difference of four years.

As a high school student, Mitch attended Hill Academy. Located in Vaughan, Ontario, Hill Academy is a private school which focused in Athletics. After Hill, he joined Blyth Academy.

Other than hockey, Mitch's next favorite indulgence is Stephanie LaChance, his girlfriend. The NHL player and his girlfriend commenced dating in June 2015. Despite being a year younger, he became enthralled with Stephanie.

A year after igniting the romance, the lovebirds' relationship took a giant leap as they vacationed in Jamaica.

When Mitch and his lady luck Stephanie first met, the latter was still working as a server at Kelsey's restaurant. Between 2016 and 2018, she had worked as a bartender at On Demand Staffing.