Is Morgan Wallen [The Voice] Married? Check His Relationship Status

By LRU Writer | On: December 12, 2019
Morgan Cole Wallen is an American country singer and songwriter who rose to prominence after appearing on...Taking about his love life... a girlfriend, fans were made to believe that he had a...his relationship status is considered to be...When auditioning for the show, Morgan was not entirely sure if he wanted to be a singer or not. But after being selected and making all the way to... 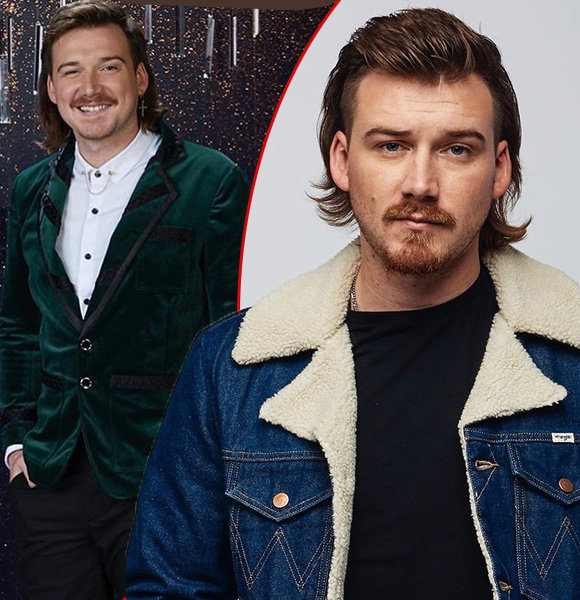 Morgan Cole Wallen is an American country singer and songwriter - who rose to prominence after appearing on season 6 of the NBC talent show, The Voice.

Singing one of the age-old classic Collide by Howie Day, Morgan grabbed the attention of judges and audiences alike. With power pack performance like Hey Brother and Story of My Life during his time on the show, he soon began singing and writing his songs.

He is mostly known for country classics like Up Down, The Way I Talk, and Whiskey Glasses.

Taking about his love life, nothing of conclusive information has ever surfaced about a relationship.

From the year 2014 - 2016, there were only talks about a girlfriend from the singer. With post mentioning the existence of a girlfriend, fans were made to believe that he had a lady love in his life.

However, neither a name nor a face was ever linked to the country singer.

As of 2019, his relationship status is considered to be single, unmarried and with no wife. With no news of any existence of a relationship, it is safe to conclude that Morgan is either keeping his dating life private or it is non-existent.

His Career & Net Worth

Only a few can be graceful enough after they have lost, and such is the case of Morgan Wallen.

When auditioning for the show, Morgan was not entirely sure if he wanted to be a singer or not. But after being selected and making to the playoffs, he received a significant boost of confidence that he could make it as a singer. Morgan Wallen during one of his performance in 2019 (Photo: iheart.com)

Unfortunately, he did get eliminated but was more than thankful he didn't win. Apparently, he was clueless of what he was doing. And; after he was out of the show, he took his time to grow as an artist.

Now, with tours and songs with artists like Luke Combs, he has made his name shine in the music industry. Any info on his net worth, however, is unknown.

Interesting Fact's On The Singer