By LRU Writer | On: December 09, 2019
Nikola Jokic shared a fair share of glory making it to the NBA All-Rookie First Team of the 2015-16 season and being named the... the couple has been dating since the age of 16 when they were studying in... made him the Most Valuable Player of the Adriatic League in... 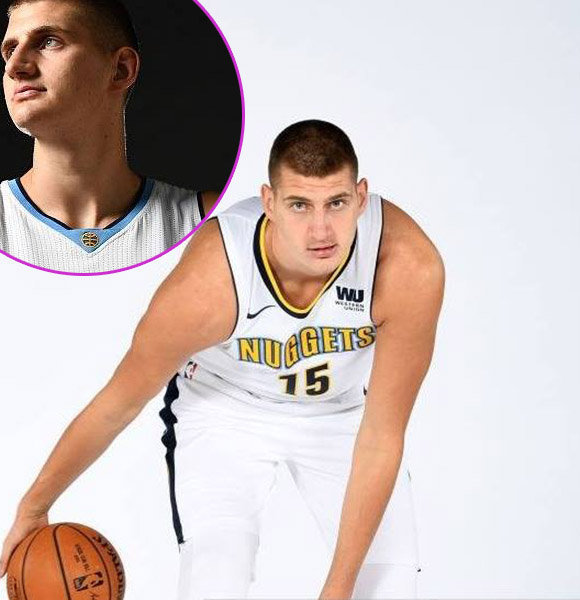 Serbian athlete Nikola Jokic is a prominent face in the NBA scene.

Ever since he was drafted by the Denver Nuggets in 2014 and made it to the NBA All-Rookie First Team of 2015-16 season.

Apart from his feat in the NBA arena, he helped his home country Serbia bring home a big win. During the 2016 Summer Olympics, he had a significant role in helping Serbia's team bring home the silver medal.

Nikola is dating Natalija Macesic-a Psychology degree holder from Metropolitan State. The loving couple has been going out since they were high schoolers in Serbia. Their love survived Nikola's rise in the NBA scene. Thus, his girlfriend moved to America to be beside the athlete. However, the couple especially Natalija likes to remain low-key about their relationship. However, the pair makes occasional public appearances once in a while especially in basketball courts.

The NBA icon started playing basketball professionally for his local team KK Mega Basket from 2012 to 2015. Further, his impressive performances made him the Most Valuable Player of the Adriatic League in 2015.

Following the same, he got the opportunity to play for the Serbian U-19 team and bring home the silver medal in 2015.

Also, he bagged another silver for Serbia at the 2016 Summer Olympics. However, till then he was already drafted in the NBA for the Denver Nuggets in 2014. Similarly, he became a team regular for his team and was named the NBA All-Rookie First Team in the 2015-16 season.

As of 2019, he is making an appearance for his first-team but it will be a thing to see if he continues to do so for the Nuggets.

A Glimpse At Joe Johnson's Girlfriend :- Is He Married? Plus Family Details