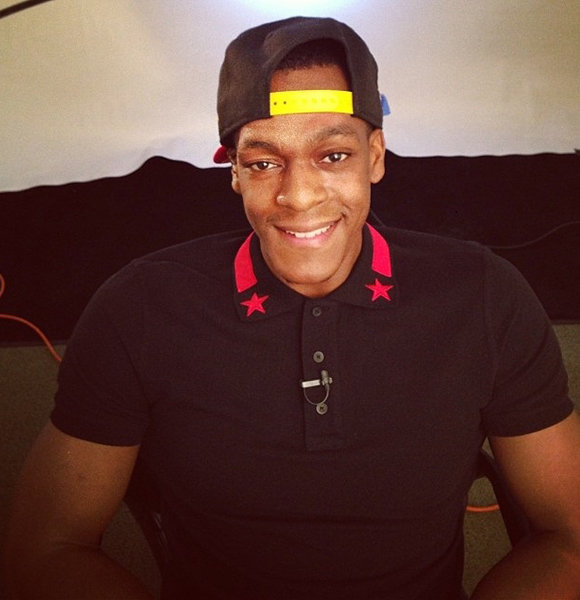 With a height of 6 feet 1 inch (1.85 m) and hands that measure in at 10 inches, Rajon Rondo has dominated the basketball scene since 2006. Drafted by the Phoenix Suns in the NBA draft of 2006, the point guard was traded to the Boston Celtics shortly after.

Here's what you must know about his biography, including personal and professional front!

Rajon, age 33, was born on the 22nd of February 1986, in Louisville, Kentucky to Amber Rondo and William Sr.

His father left his family when he was just seven years old. As a result, his mother raised Rajon and his three siblings alone.

Despite the family circumstances, Rajon went to the Eastern High School for three years. Meanwhile, he became serious about basketball and got named the 7th Region Player of the Year. He even earned a spot on the All-State honors.

Later for his senior year, Rajon transferred to Virginia's Oak Hill Academy. There, he broke Jeff McInnis's single-season school record of 303 assists while averaging a double-double.

For college-level education, he enrolled at the University of Kentucky alongside Joe Crawford and Randolph Morris. Rajon completed his freshman year averaging 8.1 points, 3.5 assists, 2.9 rebounds, and 2.6 steals.

While most NBA players have a very complicated personal life, Rajon has kept his simple. He has been romantically linked with Ashley Nicole Bachelor for almost 14 years. Ashley is a hairstylist, and the point guard met her at the University of Kentucky in 2005.

After dating for almost five years, Rajon and Ashley got engaged in 2010. Interestingly, the couple got married the same year. A few years before getting hitched, 2008 to be specific, Rajon and Ashely welcomed their first child, a daughter named Ryelle Rondo. Later, they grew their family with the addition of another child, this time, a son named Rajon Rondo Jr.

Rajon, his wife, and kids have been an ideal example of what a perfect relationship should look like. In almost a decade of being together, the point guard and his partner have never been a subject of controversies.

The NBA star began playing a supporting role during the early phases of his career.

In his rookie season, he played 25 games. Finally, he made his NBA regular-season debut on the 1st of November 2006 in a home defeat against the New Orleans Hornets. He completed the season with an average of 6.4 points per game (ppg) and 3, eight assists per game.

The 2009-10 season was impressive for him when he became the first Celtic to lead the league in stealing by reaching career-high stats. He covered 13.7 points, 9.8 assists, and 2.3 steals.

In the same year, he signed a five-year extension with Celtics, valued at $55 million guaranteed.

His successful career continued during the 2012-13 season, and he recorded 37 matches with 10+ assists.

With an already impressive net worth of $35 Million, the NBA star will add more in the upcoming years. In 2019, Rajon signed a 2-year contract with the Los Angeles Lakers, with a salary of $5 million guaranteed.