By LRU Writer | On: July 02, 2019
Randall Emmett has already garnered an impressive net worth of...resulted in a divorce with his wife...was previously married to actress...continued dating his young girlfriend... 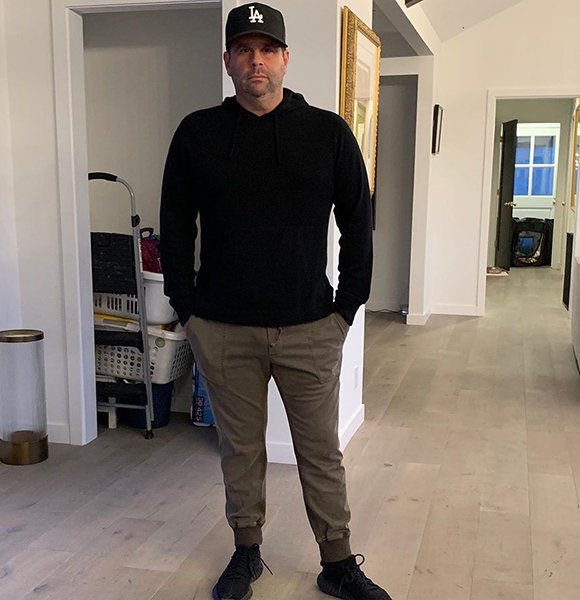 Randall Emmett is a Hollywood producer behind critically well-acclaimed movies like Lone Survivor and Martin Scorsese’s Silence. He has produced more than 50 films to date.

The producer is also a co-founder and chairman of the production company Emmett / Furla / Oasis Films. In 2019, he got honored with the Career Achievement Award by Gasparilla International Film Festival.

Over the completion of school education, the producer moved to New York City to study Filmmaking. So in 1995, he earned his bachelors degree in Fine Arts (in film and video) from School of Visual Arts in NYC.

The same year, he produced his first movie Eyes Beyond Seeing and went onto produce several commercially hit films such as Rambo and Escape Plan.

He also produced the highly anticipated film The Irishman (starring Robert Di Nerio and Al Pacino), that is slated to be released in 2019.

In terms of his financial status, the Miami born producer has already garnered an impressive net worth of $16 million. However, between 2013 to 2015, he owed $279,503 to state taxes and $75,996 to IRS. But, reportedly, the matter got resolved quickly.

Randall was formerly married to actress Ambyr Childers since 2009.

His ex-wife also appeared in film Vice (2015) that he produced. The marriage led to the birth of two daughters; London Thea Emmett and Rylee Emmett. His daughter Londen is the eldest (born on 2010) whereas Rylee was born in 2013.

In April of 2015, the producer filed for divorce but, dismissed his petition next year.

His attempt at divorce started to make sense a year later when he was caught having an affair with reality show Vanderpump Rules star Lala Kent.

More On Lala Kent:- Lala Kent And The Things You Should Know About Her! Her Mystery Dating, Birthday, Age, Real Name

Their affair got confirmed after a video of the businessman kissing his girlfriend Lala went public. Soon, it resulted in a divorce with his wife Amber in December 2017.

After the divorce, the 48-year-old producer continued dating his young girlfriend, Lala Kent. He even proposed her during a trip to Mexico on her birthday of 2018.

Lala said “Yes” as he popped the question on his knees with a 6-carat round brilliant diamond worth $150,000. Randall Emmett attends the premiere of MTV’s ‘The Hills' with fiancée Lala Kent in 2019 (Photo: inquisitr.com)

The pair had first met each other at SUR restaurant and developed a relationship while working alongside for their projects.

As of now, they have officially announced that their wedding will be held on 18th April 2020.

Although rumors were floating around about their split after the producer was criticized by rapper 50 Cent for unpaid monetary issues, the stories were proved to be false.

The pair are indeed in a happy relationship and they even attend several events together.