By LRU Writer | On: January 20, 2020
Remi Cruz is a YouTuber and entrepreneur known for her beauty tips...has been dating her boyfriend from August 2019...her age is...struggles from weight loss...Korean and Chamorra ethnicity...stands at the height of 5 feet 3 inches (1.6 meters)...has a younger brother who...her family...concerning her weight...with the help of a strict diet in 2017... 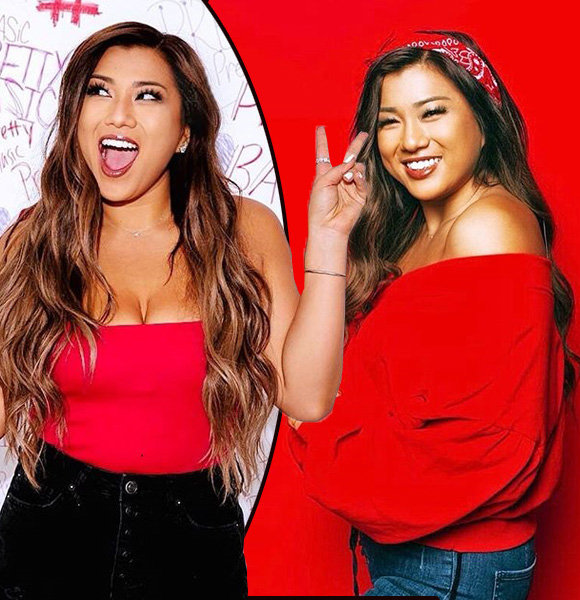 Remi Cruz has made a name for herself in the field of fashion blogging. She is a huge YouTube star who is known for her videos related to beauty on her two channels: "MissRemiAshten" and "RemLife."

In addition to her YouTube career, she also co-owns a skincare line called HoneyPop; HoneyPop was launched in the summer of 2018.

Remi is in a romantic relationship with Cal Parsons, a freelance film crew, filmmaker, and writer.

The beauty blogger mentioned having a boyfriend for the first time on her Twitter on the 1st of August 2019. They have been together ever since. They have also made a few public appearances, most notably on the red carpet at the American Music Awards in November 2019.

Remi is the daughter of Suzzane Cruz. She also has mentioned her father a few times on her Twitter. However, she hasn’t mentioned his name yet.