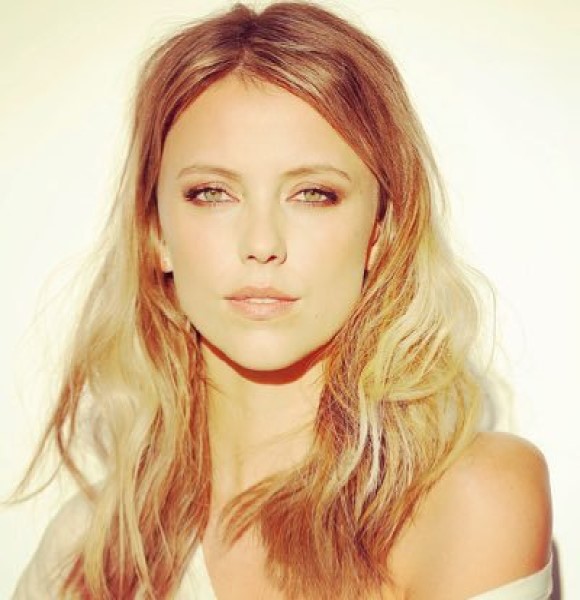 American actress Riley Voelkel is best known for her role as Freya Mikaelson in the supernatural fantasy series The Originals (2014-2018).

Further, she also gained huge acclamation for her portrayal of Jenna Johnson / Jennifer Johnson in the political drama series The Newsroom ( 2012-2014).

Read on to know more about the actress' personal and professional life.

Riley Voelkel is not married yet. However, she has been dating a guy named Mike Robertson for quite some time.

The Originals actress has not disclosed much about her beau. But as per her social media, the two started dating in October 2016. Further, on the occasion of Mike's birthday on 16th February 2019, Riley posted the sweetest message on Instagram for her man:

Happy birthday my love. I want every sunrise and every sunset to be next to you. Thank you for always being by my side, I love you more everyday.

The two have been together for more than three years now.

Riley Voelkel played a lesbian character in The Originals, where her character Freya shared a romantic storyline with Keelin (portrayed by Christina Moses). Riley was more than convincing in her character.

But despite her on-screen character, Riley is very much straight in real life.

Further, even though The Newsroom actress is of straight sexuality, she is a big supporter of the LGBTQ+ community and their fight for rights.

But her family moved to Canada while she was very young. So, Riley spent most of her childhood in Canada.

She grew up in a family of five, as a middle child. She has two brothers: one older one and the other younger.

Riley's career initially started from modeling. She was selected by a modeling scout that came to her town. After that, she worked as a model for a short time.

She made her big-screen debut from the critically acclaimed movie, The Social Network (2010). But, her small part went uncredited.

Another The Mentalist Actress:- Madison McLaughlin Wiki: Boyfriend Talks To Family Status – In Her Own Words!