By LRU Writer | On: October 06, 2019
Christina Moses is an American actress known for her performance in...her nationality and ethnicity info...is incredibly close to her family...previously dating partner...husband info... 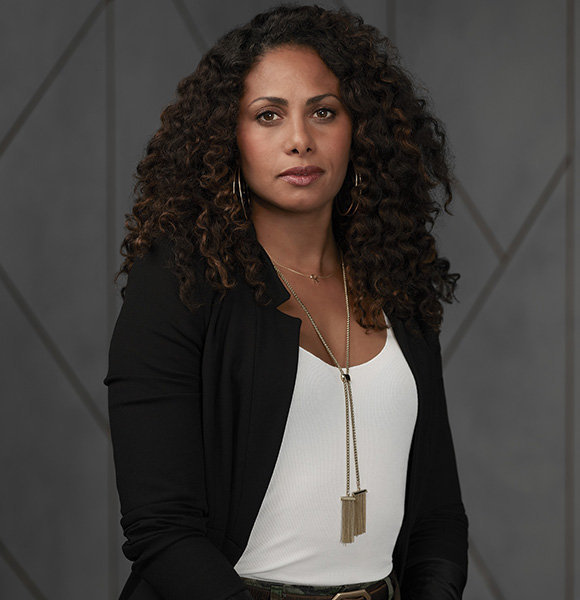 Renowned for her performance in movies and TV shows like A Million Little Things, The Originals, Starship Rising, Containment, and more, Christina Moses has proven herself as a genuine actress with both beauty and brain.

Though she started late in her acting career, Christina compensated for the delay by showing her worth in every role she played.

Christina’s love life might not have been crystal clear, but she did drop hints about her dating activities in the past.

She was previously in a relationship with actor-producer Jake Demaray - who is known for his works in ChinaNOW, Through Your Eyes, and Fifty Pills.

The actress first hinted at the relationship back in May 2014 when she shared a cute portrait of the two. Although she didn’t mention dating Jake, fans were more than happy to label the two as partners.

It took more than a year for Christina to finally profess her love for the actor. For the occasion of Jake’s birthday on 21 September 2015, the Containment star expressed her feelings towards identifying Jake as her lover.

The series of social media flattery continued until July 2018 when Christina suddenly revealed surprising news. Via her Instagram feed, the actress shared a photo of herself in a bridal gown. The image was enough to suggest that the two were taking a step up in their relationship.

However, it turned out that it wasn’t a real wedding but from a scene of The Originals. Further, reports claimed that Christina broke up with Jake, although neither of them has yet spoken on the matter.

The California native could be single now, but she has enjoyed an active dating life both on and off the camera.

Apart from her relationship with Jake, she has played the role of a wife and also of a bisexual on TV.

In A Million Little Things, Christina’s character Regina Howard is a married chef with a husband named Rome (played by Romany Malco)

Similarly, on The Originals, she played the role of a talented ER doctor named Keelin - who is also a bisexual woman.

The daughter of parents: Tom Moses and Betty Buckner, Christina - age 41 - comes from a multi-ethnic family. She possesses a mix of Caucasian and African-American ethnicity.

While her mother is a white European woman, Christina’s father - a former acting coach - is African-American.

Born in Los Angeles, California, the actress is an American by nationality.

For Christina - who celebrates her birthday on 24 January - family is the top-most priority.

The TV star of height 5 feet inches (1.68 m) is incredibly close to her parents and even supports her father in his efforts to rebuild the town of Mound Bayou.