Who Is Sara Moulton? Everything We Know About The American Chef

By LRU Writer | On: March 01, 2021
Sara Moulton is an American chef who is also a host and author...She is married to her husband named...They tied the knot in...The couple is blessed with two children named...Sara's husband is a...Sara was born on...Her height extends to...and her Zodiac sign is...Her mentor was... 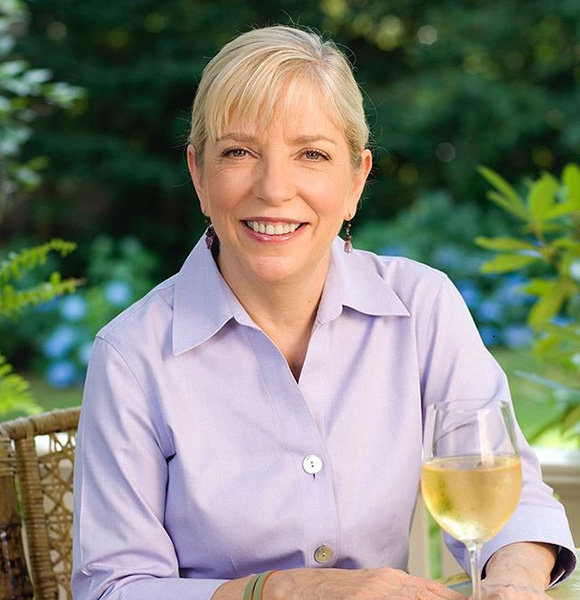 Additionally, Sara is the author of cooking books, which include Sara Moulton Cooks at Home (2002), SaraÂ’s Secrets for Weeknight Meals (2005), and Sara MoultonÂ’s Everyday Family Dinners (2010).

Sara has been married to Bill Adler since 1981. And the couple is blessed with two children: a daughter named Ruth Adler and a son named Sam Adler.

Sara's husband Bill is a writer, critic, publicist, record label executive, filmmaker, gallery owner, and archivist- all in one. He has a record label called Mouth Almighty. Bill has also done a CD with Allen Ginsberg.

Get To Know More About Chef Lidia Bastianich:- Net Worth? Facts On Her Career & Personal Life

He studied at the University of Michigan.

Facts About Sara Moulton, including Age And Height