By LRU Writer | On: July 22, 2019
Scott Boras is a former baseball player who shifted from the sport to become... established a huge sports agency empire with his bold negotiation skills and eye for...s the owner of one of the most successful talent agency...met with the love of his life at... 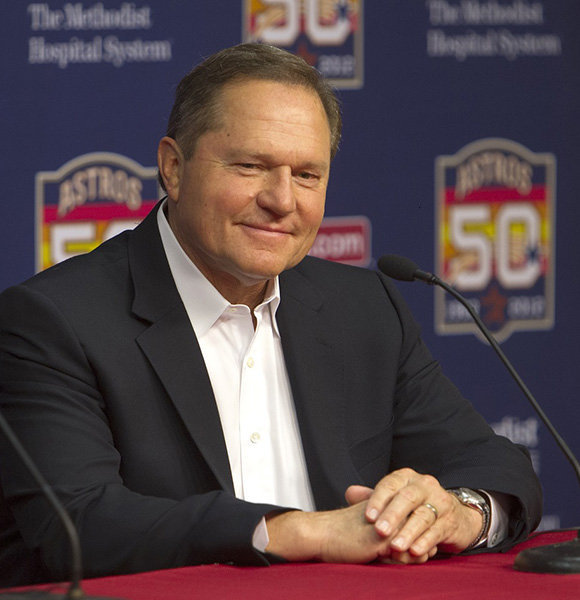 Former baseball player Scott Boras shifted his focus from the sport after retirement to become a negotiator for different stars.

Like an expert blacksmith knows the value of weapons, Scott had an eye for good players. He was very precise in landing the perfect deal for his baseballing clients. Not only that he also discovered young talented players and gave them a chance to play in the big leagues.

Salary From Agency And Clients

Scott Boras established a vast sports agency empire with his bold negotiation skills and eye for young talents. He was the no.1 sports agent for four consecutive years from 2014.

In the calendar year 2017-18, he managed a turnover of $1.89 billion from contracts and gained 5 percent commission on all deals he landed for his clients. Calculating his salary that year, it climbed up to $100 million. The agent was also the first in history to negotiate a contract more massive than $50, $100 and $200 million.

Now, he is the owner of one of the most successful talent agency, The Boras Corporation, with more than 175 high-profile clients. Some of his high-profile clients include Matt Holliday, Alex Rodriguez, and Jayson Werth. His sports agency has helped the 67-year-old accumulate a net worth of $400 million and lure valuable players.

Scott Boras was born in Sacramento, California on 2 November 1952 to proud parents, who supported him throughout his journey.

Before embracing a career in the transfer market, the negotiator was himself a fully-fledged professional baseball player. He never made it to the major leagues but played four years for St.Louis Cardinals and Chicago Cubs in the minor league system. Soon, he stepped down from playing following three knee surgery. He then joined the transfer market in the early 80s. Since then, he spearheaded the sports agency with his unrivaled ability to set prices for new talents.

The former baseball player-created buzz in the transfer market in 1983, when he landed one of the most significant contracts in baseball history of $7.5 million for a player named Bill Caudill.

Later, he established his own sports agency The Boras Corporation and drafted young talents from all over the world. He also negotiated the $275 million contract for Alex Rodriguez that broke the record for being the most lucrative contract in baseball history for a shortstop/third baseman.

While moving at a rapid speed in his career, he also met with the love of his life. The sports agent first encountered his wife Jeanette Biewers at the John Wayne Airport in 1982.

The pair walked down the aisle in 1985 and soon started a family of their own. The couple are parents to with three children: Trent Boras, Shane Boras, Natalie Boras.

As of 2019, their son Trent is following his father footsteps in baseball.